Classics everyone should read

Classics have survived the test of time for a reason. The stories they tell are timeless and the messages in these stories resonate with the cultural collective, perhaps even shaping it. But if you haven’t read many of them and are wondering where to begin, then here’s a list of some of the best classics from around the world that one should read. In an exclusive to The Times of India, Henry Eliot, author of ‘The Penguin Classics Book’ and Creative Editor of Penguin Classics in the UK, shared the must-read classics from various ages for everyone according to three criteria- “literary quality ie needs to be written well, it should have some historical significance and the books should also have an enduring reputation.” 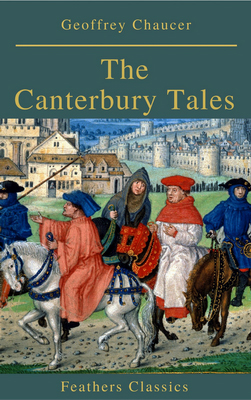 Next comes the Middle Age, when the purpose of literature started to change. Though there were boundaries of various communities, humans were still all the same. “One of my favourite works from the middle age is Geoffrey Chaucer’s ‘The Canterbury Tales’ because you recognise these people, they are universal characters. 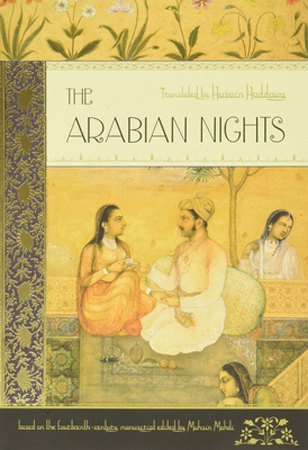 Another classic from the Middle Age came from the area between India and Europe- The Middle East. Eliot recommends the Arabic epic ‘One Thousand and One Nights’ also known as ‘The Arabian Nights’ from this period. 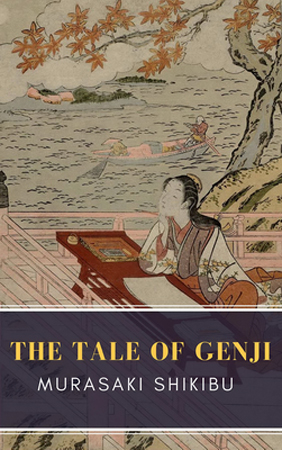 THE TALE OF GENJI
BY MURASAKI SHIKIBU —
The next recommendation on Eliot’s list is ‘The Tale of Genji’ by Murasaki Shikibu written in 11th century Japan. Considered as the very first novel, “it shows the diversity of Japan but also shows us that we as humans are all the same”. He further added, “Some people say that the book is unfinished and it is said that Murasaki Shikibu never planned to publish it. She kept writing and writing and when she died the book finishes. Others think that it is a complete work… There’s one chapter in the end where Genji dies and there are no words to express the grief and so it’s a chapter without words. What a lovely idea!” 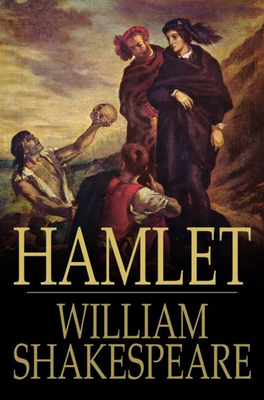 HAMLET
BY WILLIAM SHAKESPEARE —
Then came the Renaissance movement which spread across the world. In Europe, it manifested in humanism- where man and woman are at the centre of philosophy. “There are many western works of this time, one of them being Shakespeare’s ‘Hamlet’. The most famous line by him ‘To be or not to be’ is a great expression of the humanistic movement,” Eliot said. 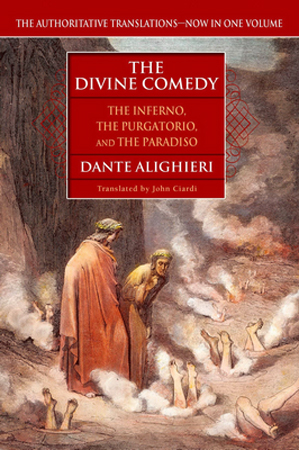