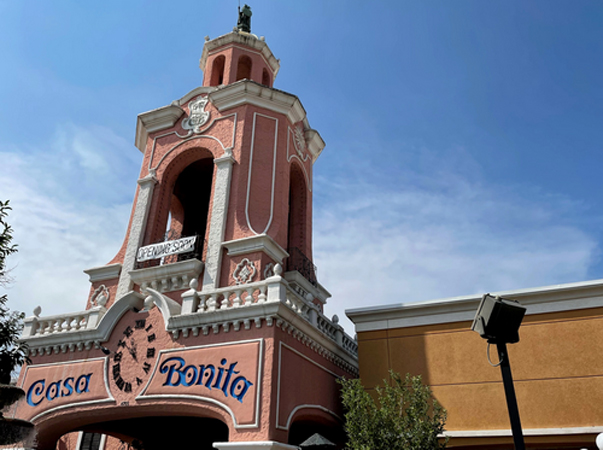 The creators of the irreverent animated television series “South Park” are buying Casa Bonita, a quirky restaurant in suburban Denver that was featured on the show. Matt Stone and Trey Parker said in an interview with Colorado Gov. Jared Polis on Friday that they had come to an agreement with the current owners of the restaurant, which closed to diners in March 2020 as the pandemic took hold. It declared bankruptcy in the spring. “We’re excited to work with everybody and make it the place we all want to make it,” Parker said. The Lakewood restaurant has been in business since 1974 but gained wider recognition when it was featured on a 2003 “South Park” episode and when the Denver Broncos announced some of their draft picks there in 2018. The Mexican restaurant is known for its decor, which includes a pink facade and large indoor waterfall, as well as its cliff divers and skits that feature an excitable actor in a gorilla costume.