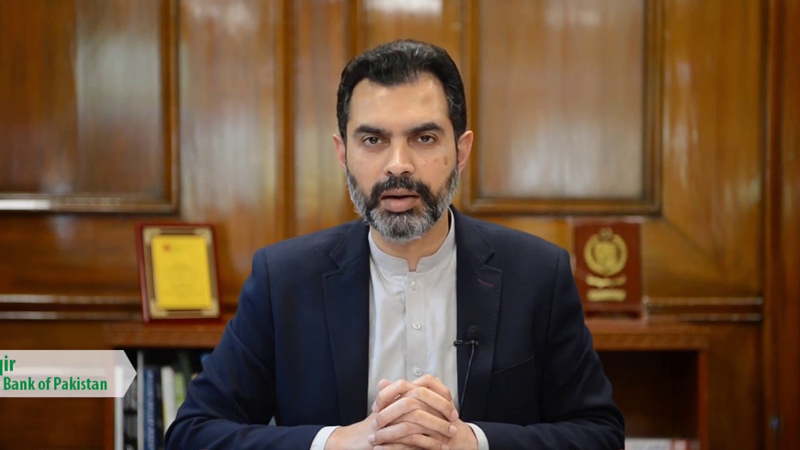 State Bank of Pakistan Governor Reza Baqir on Friday said that all short-term indicators show that the stabilisation phase has ended and Pakistan’s economy is now ‘firmly in the growth stage’.

He said international experience showed there were three alarm bells that “caused worry”, adding that not even one of those alarm bells were ringing in Pakistan’s case. “We faced difficulty in the past when our current account deficit reached 6pc of GDP and after that, our reserves losses were [so great] that we had to go to the IMF.”

The third alarm bell was a massive decrease in reserves, he said. The opposite was happening in Pakistan, however, the SBP governor added. “Our conditions today are on the opposite end of these three points. Our reserves are at $18bn [and] our exchange rate is adjusting in an orderly way.”

Responding to a question, the SBP governor said that Pakistan had gone through a boom-bust cycle in the past – an indicator of unsustainable growth – because of which the country had to approach the IMF more than 20 times. “We should discuss how to keep the growth sustainable this time around. Our last year’s growth and estimates for this year’s growth are sustainable.”

He said that some factors which had prevented the growth from being sustainable in the past were also absent now and credited the market-based exchange rate system for the prevention of a rapid increase in current account deficit.

Secondly, the reserves and net international reserves had been increased, he said, adding that the IMF had acknowledged in its reports that “Pakistan has shown overperformance of billions of dollars in its international net reserves”.

“I can say with full assurance that the primary objective of the economic team of this country is to keep this growth sustainable,” he stressed.

He noted that the debt-to-GDP ratio had increased by up to 10pc in developing countries in 2020 as compared to 2019 but Pakistan had instead managed to decrease its debt-to-GDP ratio. “We expect that the market will also get confidence that despite Covid, we did not let the economic fundamentals deteriorate.”

Talking about the impact of the coronavirus on Pakistan’s economy, he said that the World Bank had “openly said” that Ehsaas was the world’s third or fourth-largest such programme. “We should be very happy about this recognition at the international level. “If you see the experience of other countries regarding Covid, if you look at big emerging markets like Brazil and India, you will see that Pakistan is among the very few countries that controlled the wave of Covid many times,” he added.