Too soon to predict economic spillover of Afghan crisis to Pakistan: IMF 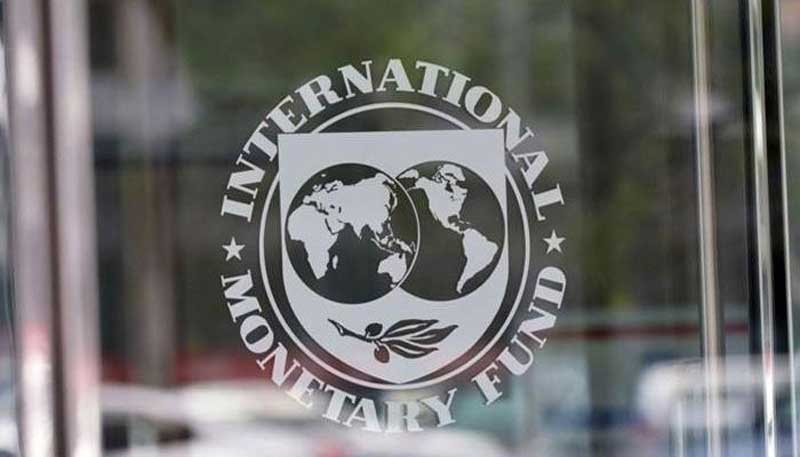 IMFThe Taliban’s advance in Afghanistan is being ‘carefully’ monitored by the International Monetary Fund, a spokesperson for the international money lender said, but added it was too early to predict the economic spillover in neighbouring IMF programme countries like Pakistan.

“The IMF is carefully watching the fast-moving situation on the ground in Afghanistan,” an IMF spokesperson told Reuters. “It is premature to speculate on the outcome and potential economic spillovers to Pakistan”.

Pakistan has a $6 billion IMF programme that began in 2019. The government and the Fund’s staff have been in talks in recent months to try to finalise the programme’s latest progress review but are yet to reach agreement.

Minister for Finance Shaukat Tarin, a day earlier addressing a press conference, had said that Pakistan is due to receive $2.77 billion from the IMF on August 23.

Tarin had said that the funds will directly be sent to the State Bank of Pakistan, which will help further improve the country’s foreign exchange reserves, and thus have a positive impact on the economy.

The international money lender has released a total of $650 billion for various countries, he said, adding the amount aims to boost global liquidity amid the coronavirus pandemic. The finance minister said that it was an “unconditional” allocation from the IMF, which would be used in a productive way.

Meanwhile, the IMF spokesperson said: “We stand ready to continue supporting Pakistan achieve the objectives of debt sustainability and strong and sustainable growth.” “No date is currently set for concluding these (review) talks, as we are focused on the reforms and policy steps needed to achieve the programme objectives,” which include reducing debt and reforming the country’s energy sector, the spokesperson added.