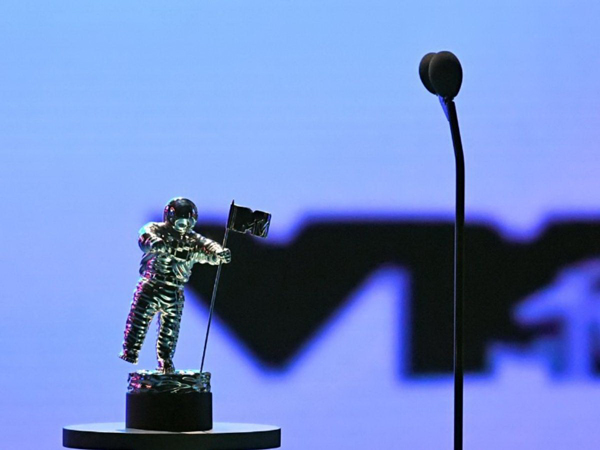 The nominations, which MTV announced on Wednesday, include seven for Bieber and six for Stallion, both of whom are vying for artist of the year against Ariana Grande, Doja Cat, first time nominee Olivia Rodrigo and Taylor Swift.

Other first-timers include The Kid LAROi and 24kGoldn, who got nods in multiple categories, including best new artist for both, song of the year for Goldn’s breakthrough hit “Mood,” and Push performance of the year for LAROi’s “Without You” set in April of this year.

Other multiple nominees for the show slated to air live from the Barclays Center in New York on Sept. 12 at 8 p.m. include Billie Eilish, BTS, Doja Cat, Drake, Giveon and Lil Nas X, all of whom got five nods apiece. The show will be simulcast on CMT, Comedy Central, Logo, MTV2, Nickelodeon, Paramount Network, Pop, TV Land, VH1 and The CW Network.

Fans can start voting in the 14 gender-neutral categories starting Wednesday at MTV.com for the broadcast that the network said is set to be one of the first fan-filled awards shows in New York since the city’s recent reopening. “The health and safety of artists, fans, staff and partners remain the number one priority, and MTV and Barclays Centre are working closely with state and local officials to implement best practices in order to safely bring together music fans from around the globe,” read a press release about the efforts to put on a COVID-safe event even as the much more contagious Delta variant continues to race across the nation.