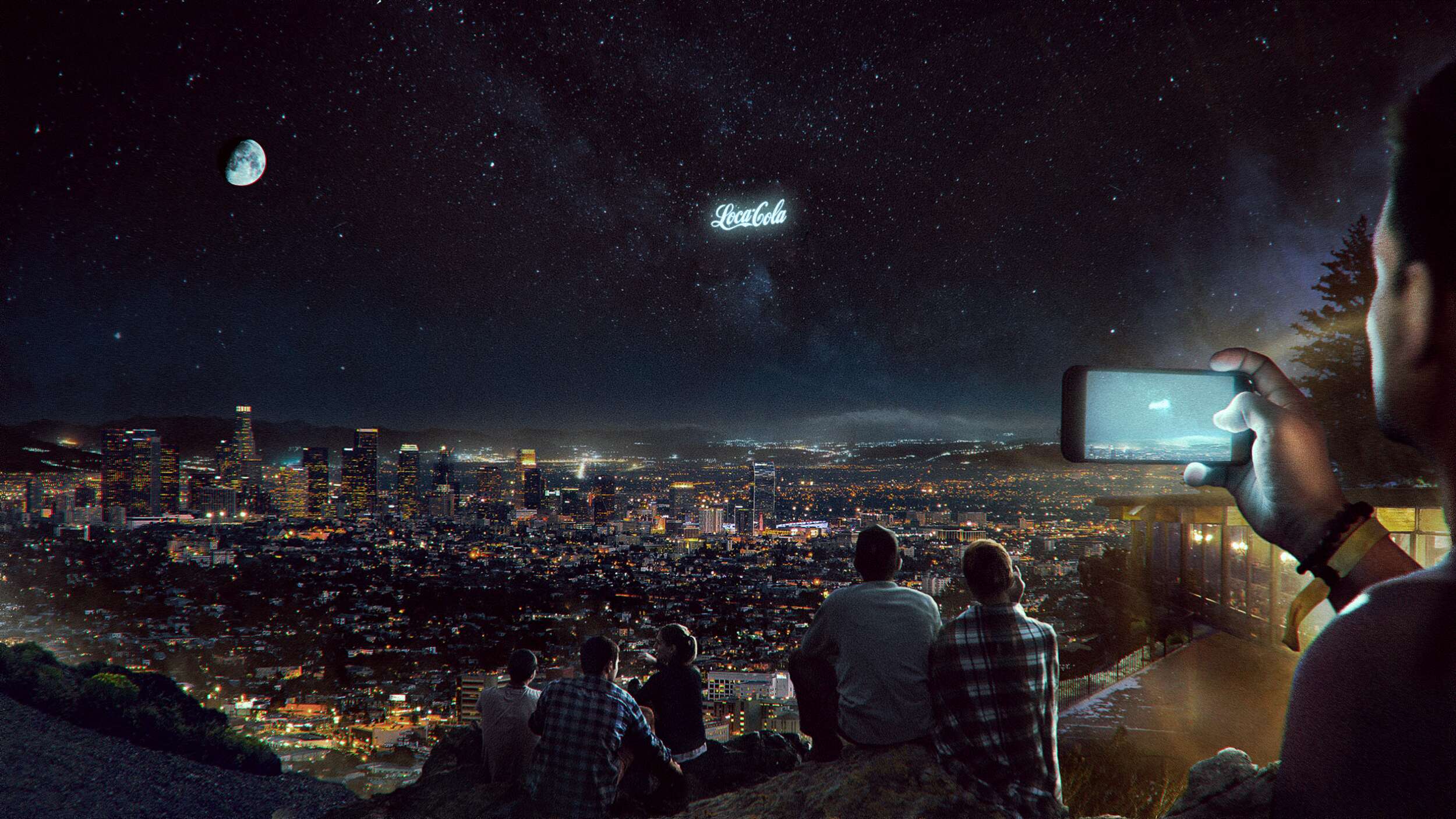 Elon Musk’s ambitions around space travel and exploration only seems to be getting bigger and more eclectic with time. Now, the SpaceX CEO is joining hands with a Canada-based startup to make advertising in space a reality. According to reports, the tech billionaire and the startup are working towards putting a billboard into low-Earth orbit. By next year, the team is aiming to send a satellite into space aboard a SpaceX Falcon 9 rocket that will enable advertising content to be beamed from Earth. This satellite is called a CubeSat and will feature a pixelated display screen where the content beamed from Earth will appear.

Sharing specifics, the startup Geometric Energy Corp (GEC) said that in addition to advertisements the screen can also be used to display logos and art. Samuel Reid, CEO and co-founder of GEC, said that the rocket would take CubeSat into orbit and release it before the rocket reaches the Moon.

Does this mean you can see the billboard from Earth? Well, not really. Once it reaches orbit, the display screen will be filmed by means of a ‘selfie stick’ attached to the side of the CubeSat. The footage thus recorded is then livestreamed on platforms such as YouTube or Twitch. This will allow anyone to view the content being displayed on the satellite’s screen, Reid told Business Insider.

According to Reid, not just advertisers but anyone who wishes to have their work or product displayed, including artists and entrepreneurs, can use CubeSat’s display screen to share their work.

“There might be companies that want to depict their logo… or it might end up being a bit more personal and artistic,” Reid said, adding that maybe Coca-Cola and Pepsi could even end up fighting over their logo. He further added that the objective was to make access to space a more democratic concept. “I’m trying to achieve something that can democratise access to space and allow for decentralised participation. Hopefully, people don’t waste money on something inappropriate, insulting or offensive,” addressing the very real possibility of such a scenario arising.

So how can you advertise on this ambitious screen? It starts with you buying tokens. There are five tokens you can pick from based on what you want from the advertising opportunity. For instance, the Gamma token determines the brightness of the display. The Kappa token will help you choose colours. Similarly, Beta determines the X coordinate, Rhoe determines the Y coordinate, and Xi determines the time at which your ad will be displayed.  Reid added that he had tried to reach out to Elon Musk’s company for the project in 2018 but it did not work. After Reid taught Musk’s children at the Ad Astra school at SpaceX’s office in California he managed to bag a meeting with the tech giant. Though he has not met Musk, Reid said that he assumed they would meet in flesh during the course of the project.