No ‘favourites’ in Afghanistan, reiterates COAS 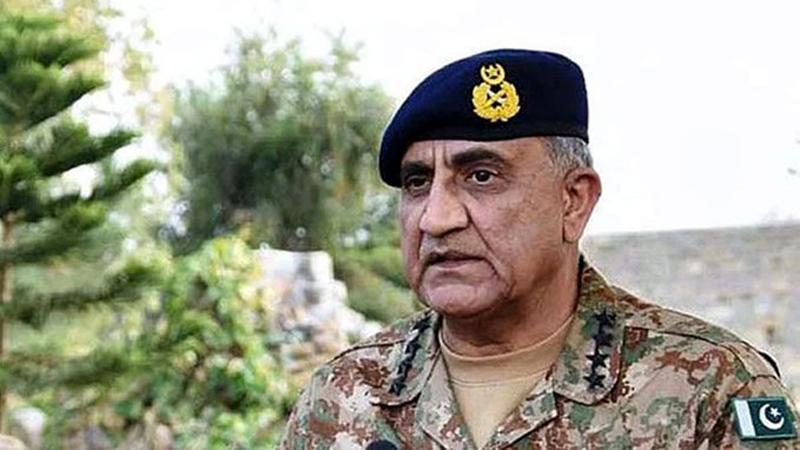 Chief of Army Staff (COAS) General Qamar Javed Bajwa on Thursday said the country has no favourites in the ongoing conflict rather its sole desire is to help achieve peace and stability in Afghanistan as peace in the neighbouring country means peace in Pakistan.

During the meeting, matters of mutual interest, regional security situation including that of in Afghanistan and enhanced bilateral cooperation with European Union (EU) were discussed.

The visiting dignitaries also appreciated Pakistan’s role in regional stability and pledged to play their part for further cooperation with Pakistan at all levels.

The army chief expressed his views during a call on paid by Foreign Minister of Iraq Dr Fuad Hussein here at GHQ, said an Inter-Services Public Relations (ISPR) news release. Speaking on the occasion, the COAS said, “Pakistan values its brotherly relations with Iraq which are rooted in shared values and culture.”