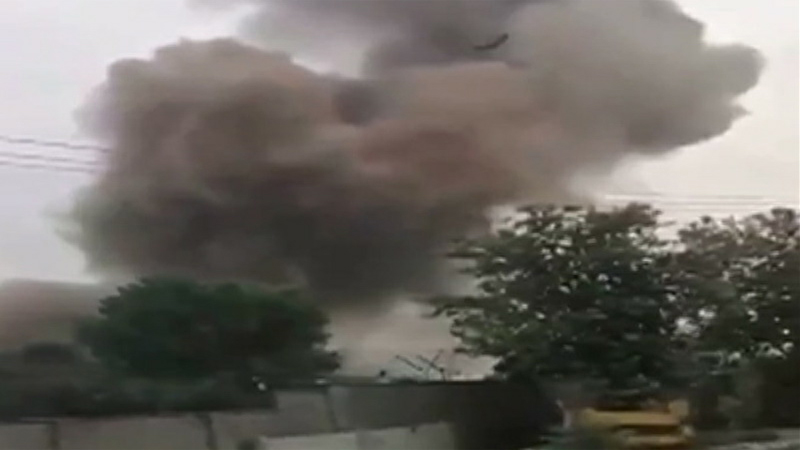 Three employees were killed and two others injured in an ‘accidental explosion’ in one of Pakistan Ordnance Factories’ (POF) plants in Wah Cantt area on Thursday, the military’s media wing said.

In a statement, the Inter-Services Public Relations (ISPR) said the explosion occurred due to a ‘technical fault’. The injured people were shifted to a hospital, according to the statement.

The ISPR said the technical emergency response team at the POF – which is a major firearm, defence contractor, and military corporation headquartered in Wah Cantt – has cleared the accidental site and the situation is under control.

According to initial reports, the explosion shattered the windows of nearby homes and shops. People came out of their houses in fear after they heard the loud blast.

Rescue services, fire brigade and security officials immediately reached the site of the explosion. Security sources said the routes leading to the area were also sealed.

Pakistan Ordnance Factories is the largest defence industrial complex in the country and works under the Ministry of Defence Production. It produces conventional arms and ammunition.