Getting to know Pakistan better 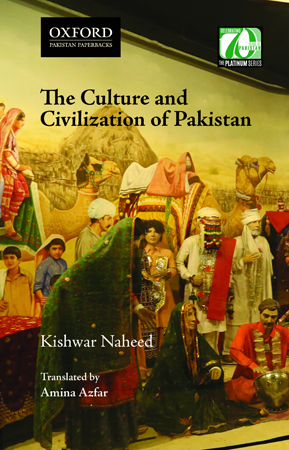 The Culture & Civilisation of Pakistan

In this book, the prominent poet and author Kishwar Naheed presents a fascinating account of Pakistan’s rich and varied cultural landscape. Being associated with Pakistan National Council of Arts as a Director General, she had the opportunity to closely observe the field of fine arts and to know the artists in both a personal and a professional capacity. Traversing literature, languages, arts, history, cuisine, rituals, sports, dress, and geography of the different provinces of Pakistan, this book is a commendable attempt at invoking all aspects of Pakistani culture and civilization. 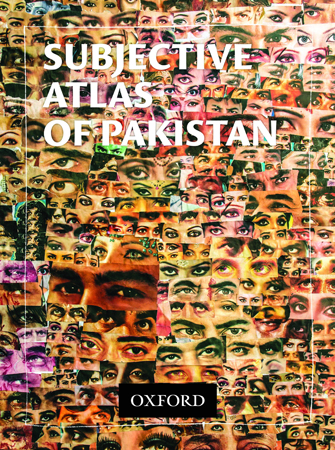 What and who do we talk about when we speak of ‘Pakistan’ and the ‘Pakistani’? This question was posed to more than eighty artists, designers, and other creative souls across Pakistan. They responded with maps, inventories, photographs, and drawings that explored the multifaceted microcosm of their real and imagined lives. These investigations will take you through the labyrinths of cityscapes, hidden lairs beneath layers of domes, nationalist rants, fictional propaganda, and corporate deceptions. This book revels in the unexpected and the overlooked, the hidden and the mysterious, the obscure and bizarre. Through these compelling contemporary cartographies, the Subjective Atlas of Pakistan offers a humanized vision of ongoing conflicts pacified through visual poetics of personal stories, fears, hopes, and dreams. 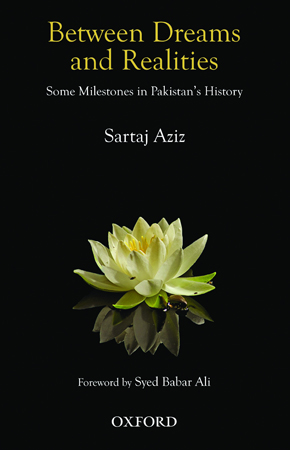 Some Milestones in Pakistan’s History

In the second edition of this book, the author has added new material to an already illuminating record of the milestones and turning points in Pakistan’s political history. This book attempts to demonstrate that only a genuine democratic dispensation can ensure its survival as a viable federation. Sartaj Aziz argues that the vitality of a nation comes primarily from the value system, cultural heritage, and social energy of its people. Sartaj Aziz has also covered Pakistan’s emergence from military rule during the two PPP governments of the Zardari Presidency. He describes Nawaz Sharif’s third term as an elected prime minister, his later disqualification and the subsequent in-house change.

In 1947, the Pakistan military was poorly trained and poorly armed. Over the years, the Pakistan Army grew in power and influence and progressively became the most powerful institution, with de facto veto powers at its disposal to overrule other actors within society including elected governments. In this study, the author examines the relationship between the internal and external factors in explaining the rise of the military as the most powerful institution in Pakistan, the consequences of such politics for the political and economic development in Pakistan, and the future prospects for Pakistan. 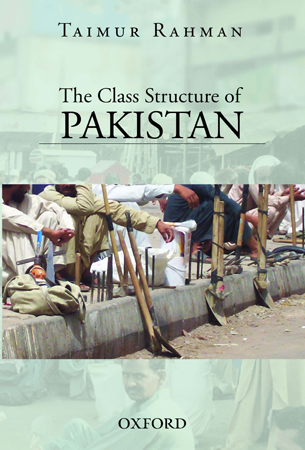 The Class Structure of Pakistan

This work on the class structure of Pakistan is based on the framework of historical materialism. It sketches the history of the region that is now Pakistan and analyses the class structure from the time of the Mughal Empire, through the distortions of the colonial era and the transition to capitalism, to the class structure of contemporary Pakistan. It avoids over-schematic arguments, attempting to proceed from facts rather than from any ideal forms. The study develops three propositions: First, that the mode of production of pre-colonial South Asia was qualitatively distinct from European feudalism; second, that the colonial path of capitalist development of South Asia resulted in a socio-economic formation that combined features of the Asiatic and capitalist modes of production, which this study terms Asiatic capitalism.