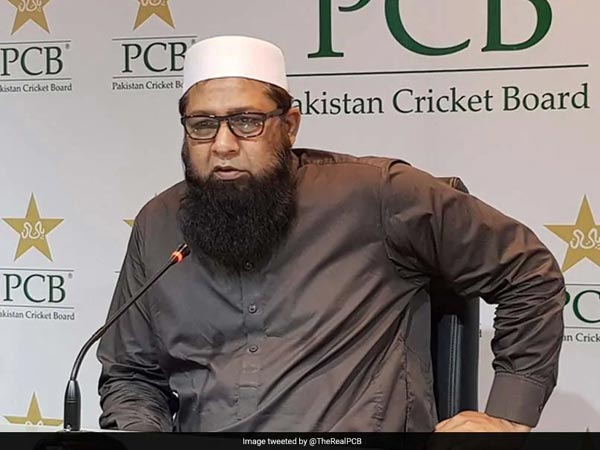 Former legendary batsman InzamamulHaq, believes the international cricket was not getting enough importance as the players were preferring private leagues over it, saying the International Cricket Council (ICC) should intervene in the matter.

The 51-year-old questioned why ICC was not intervening in the matter while prompting the Pakistan Cricket Board (PCB) to lodge a complaint.

“Players are giving importance to private leagues and not international cricket. It’s like degrading international cricket. If you see the whole sequence, it’s happening only against Pakistan. Are they trying to degrade Pakistan? I don’t understand this at all. Our entire preparation relies on matches against Zimbabwe, Bangladesh and Sri Lanka. It seems like we haven’t played proper cricket for the last year. It is a thing to ponder over. Why isn’t Pakistan complaining to the ICC? I think action should be taken in this regard. Players should not be allowed to play in private leagues when they have international commitments,” he said in a YouTube video as quoted by a sports website.

Inzamam came to the conclusion that international sides were only fielding weaker sides against Pakistan. The former batsman cited the examples of Pakistan’s recent series against South Africa and England while also discussing New Zealand Cricket’s decision to allow major players of the side to participate in the Indian Premier League (IPL) instead of touring Pakistan.

“Wherever the Pakistan team is going, they are not getting a chance to play against the main players. I can’t understand this. When we went to South Africa in April, they sent their players for the IPL. With the upcoming New Zealand series in Pakistan, eight NZ players have opted out of the tour to play Indian Premier League (IPL). This is surprising for me. Even in the recent England tour, the whole England team got changed due to Covid-19 in the camp,” he said.

“I feel that the Pakistan team is not getting proper practice because they are not getting to play against the main players. We got a chance against West Indies but then we couldn’t play most matches because of rain. Do other sides consider us a B team or not want to play against us? What is the ICC doing? Are they sleeping? What message are they trying to give?” he questioned.