Sonam’s fee for ‘Bhaag Milkha Bhaag’ will blow your mind! 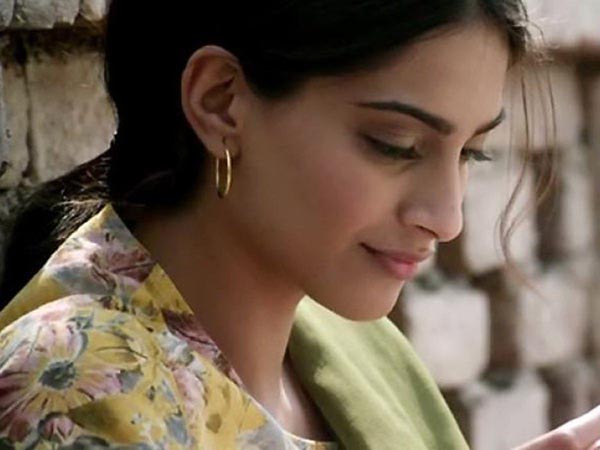 The filmmaker in his autobiography, The Stranger in the Mirror, co-written by Reeta Ramamurthy Gupta made a startling revelation about the actress’s fee for the film.

Rakeysh Omprakash Mehra wrote, “Sonam Kapoor benevolently accepted to play a guest appearance for a princely sum of Rs 11 only for her brief portrayal of Biro.”

He added, “She chose to accept Rs 11. She had a special appearance in the film. Both of us shared an amazing journey with Delhi-6 before that. She told me that she is needed for just 7 days for the shoot and she praised us for trying to say something so beautiful, about the partition of this country and the spirit of Milkha Singh. So she wanted to contribute to the film as well. It was very nice of her.”

Mehra also opened up on Delhi-6’s debacle and how he dealt with it. Also, he has shared various anecdotes which were unknown until now. His book tells Hollywood hottie Daniel Craig auditioned for a supporting role in Rang De Basanti and this was a big trivia for his Indian fans, who were delighted to know this.

Sonam Kapoor will next be seen in a film titled ‘Blind’ which happens to be a thriller.