Cracks appearing in PTI, PML-Q alliance due to Elahi: Firdous 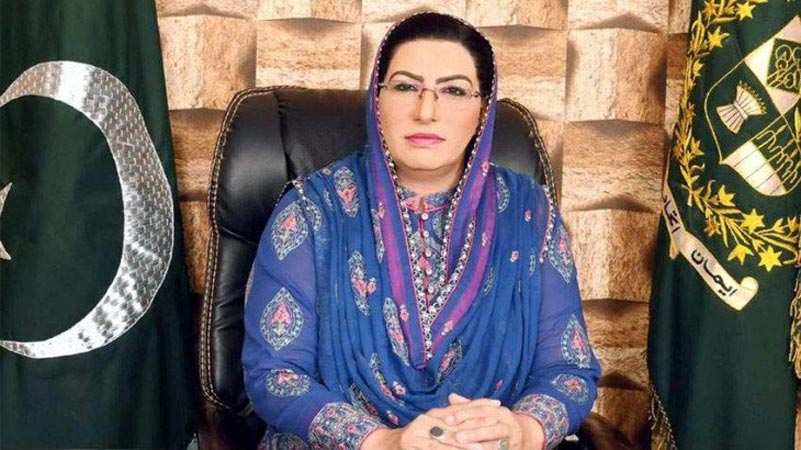 PTI leader Dr Firdous Ashiq Awan said on Wednesday that cracks are appearing in relations between her party and the Pakistan Muslim League-Quaid (PML-Q) due to ‘personal actions’ of Punjab Assembly Speaker Chaudhry Pervez Elahi.

Speaking to a private TV channel, Awan, while referring to a recent incident where she was denied entry to Punjab Assembly premises, said the move was a clear indication of the ‘shrinking’ ties between the two parties. “A few days ago, I facilitated enrollment of a son of vice president of PML-Q into PTI and then got him a ticket from PP-38. And if somebody leaves [Pervez Elahi’s] party, contests election from some other platform and manages to get elected and if the MNA from the constituency is denied access to the provincial assembly, it is a clear indication of souring ties between the two allies,” she said, and added there were several such instances. “A bill related to journalists was recently tabled and approved on a private members’ day that later triggered protests from the journalists’ community.

Subsequently, I raised a voice that it was a private member’s bill and not the government’s,” she said, adding that a message was sent to her later that the government was not bound to undertake legislation with her consent.

Speaking about her appointment as adviser to the Punjab chief minister, she said Prime Minister Imran Khan and Saifullah Naizi had convinced her to go to the province “because of my requirement there”. “Despite losing the elections, I worked in the province for three years and as a result I emerged victorious from PP-38.”

She said competitors often pull their opponents’ leg and it was a democratic way to make efforts for progress and “in case someone did that to me, I would hold no grudge against that person.” She said Prime Minister Imran Khan would assign her a new role if the party felt her services were required for the country and the province.

She said Punjab was a difficult battleground, adding that the PTI’s main rival party had set a different trend among the public and bureaucracy. “Punjab Chief Minister Usman Buzdar, who is an honest man, is not highlighting on media the public welfare works he has undertaken and anyone who doesn’t brag about and publicise their works fails to get prominence on media screens,” she explained. She said she was the fifth information minister changed in the province and hoped her successor “plays his innings till last”, adding that the erstwhile office-holders perhaps failed to meet the expectations of the leadership.