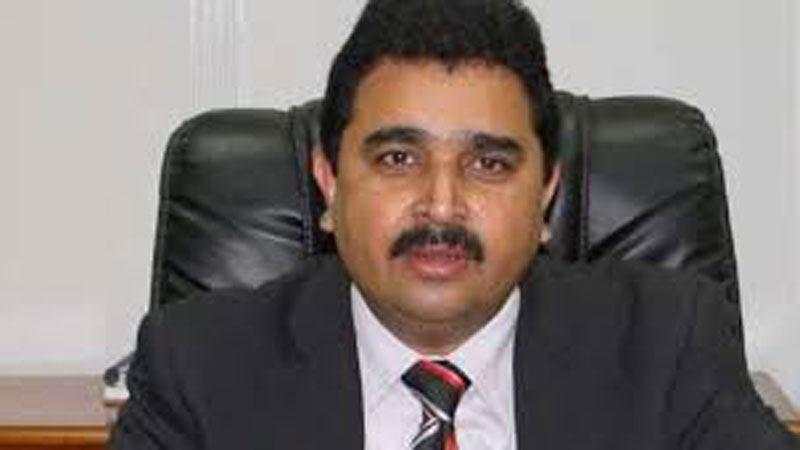 Senator Kamran Michael on Tuesday visited Rahim Yar Khan to express solidarity with the Hindu community Strongly condemning the attack on temple, he said that since the independence of Pakistan, minorities have played role for the development and prosperity of the country Senator Kamran Michael also visited the temple and inspected its repair work.Talking to local community leaders, he said that the constitution of Pakistan gives equal rights to each Pakistani. All the minorities living in Pakistan are playing their role in progress and prosperity of the country. Senator Michael said that all citizens have equal rights in the constitution, but some elements were defaming the country.