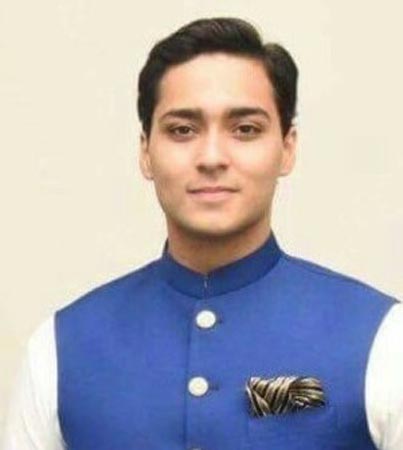 It is learnt that the son of Pakistan Muslim League-Nawaz (PML-N) Vice President Maryam Nawaz, Junaid Safdar, is getting married to the daughter of Saif ur Rehman, who served as chairman of the Ehtisab Bureau (1997-99) during the second term of Prime Minister Nawaz Sharif, in London on August 22.

Sources in PML-N have revealed that Maryam Nawaz will not attend the marriage ceremony since her name is placed on the country’s Exit Control List (ECL) and she does not intend to request the government for special permission to travel.

It is also learnt that, owing to her compulsions, she will host a reception for friends and family in Lahore while her father, PML-N Supreme Leader Nawaz Sharif, will preside over the festivities in the UK.