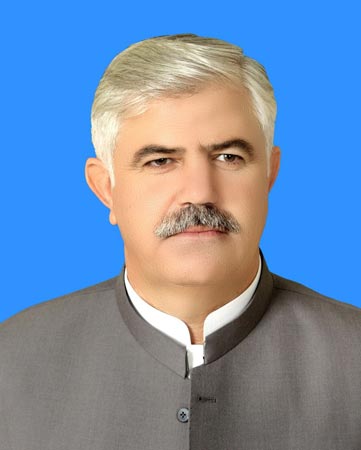 He issued these directives while chairing a meeting held here, said a press release issued here Tuesday. The meeting reviewed progress on the provision of basic health and education facilities in the backward areas of Malakand Division.

The Chief Minister made it clear that specialist doctors should be posted to the hospital in the best public interest under the government posting transfer policy and no political pressure be entertained in this regard so that provision of basic healthcare facilities could be ensured to the people of the district at their door steps.

The Chief Minister also directed the authorities of Health Department to take necessary steps to address the shortage of doctors and other medical staff in the healthcare centers of Lower Chitral and Upper Dir and to submit a report on progress to this end.

Similarly, the chair further directed the high ups of Higher Education Department to complete the remaining civil on the under construction building of Government Girls Degree College Sakha Kot as soon as possible and to ensure the commencement of classes in the college from the coming academic session.

He also directed the Higher Education Department to complete the feasibility study for the establishment of a Commerce College in government building available in Shangla District as soon as possible so that, if the scheme was feasible, classes could be started therein from the next academic year.

The meeting directed the concerned authorities to shift the Polytechnic College Batkhela running in a rented building to a permanent building, identify suitable land for setting up Girls Degree College at Khwazakhela and to complete feasibility study within three months for the establishment of Swat University Campus in Dargai.