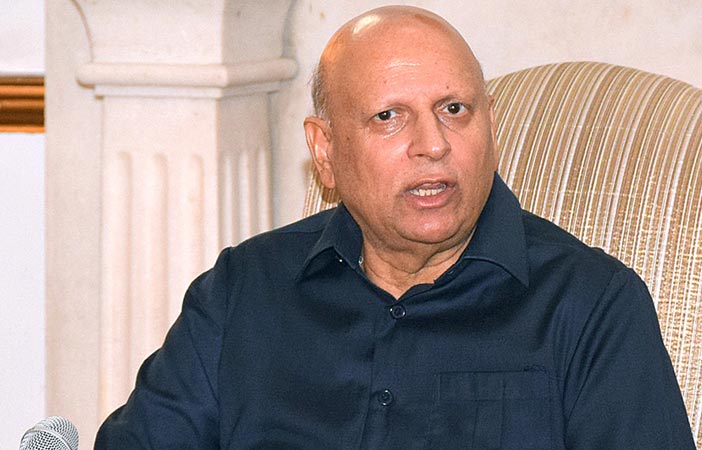 Governor Punjab Chaudhary Sarwar on Tuesday unveiled the plaque at a ceremony to lay the foundation of ‘Aab-e-Pak’ project under which 116 filtration plants to be installed in Rawalpindi division to provide clean drinking water to the citizens.

Addressing the participants he said that the promise of providing clean drinking water to the people was going to be fulfilled.

The Aab-e-Pak Authority would install filtration plants in four districts of the division including Rawalpindi, Attock, Jhelum and Chakwal at a cost of Rs 270 million.

“My dream of providing clean drinking water to my people came true through this project,” said Governor Punjab. “If I find out that any person of Punjab Aab-e-Pak Authority has taken or given commission and bribe, he will be punished,” Governor said adding, by the grace of Allah Almighty,

he was going to fulfill his commitment of providing clean drinking water which was his life-long dream. “I also thank Prime Minister Imran Khan for giving me the responsibility of provision of potable water to people of Punjab,” he added.

He informed that by the end of December this year, nearly 7.6 million people would get clean drinking water under the project. He said that had some people in the bureaucracy of Punjab not created hurdles, the project would have started a year and a half ago. “If I am responsible for the provision of clean drinking water to the people of Punjab, then it is my responsibility to tell the people about whatever hinders it,” he added.

Ch Sarwar, who is also the Patron-in-Chief of Aab-e-Pak Authority, said that billions of rupees were spent on providing clean drinking water to the people during the tenure of Pervez Musharraf and other governments, including PML-N, but not a single filtration plant is functional today. He informed that during the tenure of Pervez Musharraf huge amount of Rs 20 billion were spent on the ‘clean drinking water for all’ project and the several schemes had been completed in Punjab, Sindh, Balochistan and other areas but, unfortunately, all were today dysfunctional.