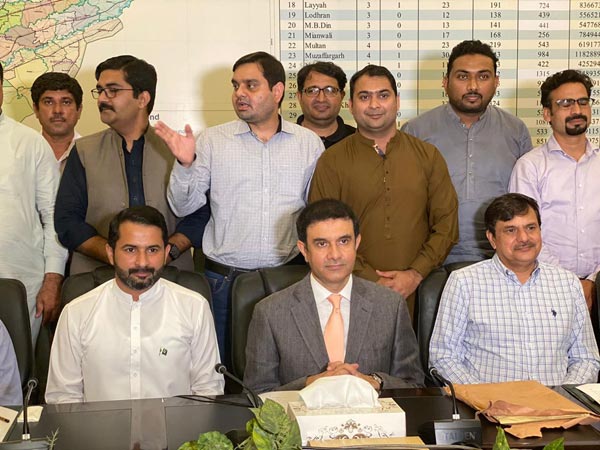 More than 180,000 acres of state land has been retrieved by Board of Revenue (BoR) across the province, said Senior Member Board of Revenue Babar Hayat Tarar at an oath taking ceremony held on Tuesday.

Senior Member Board of Revenue Babar Hayat Tarar was the chief at the ceremony held in the honour of newly elected officials of Punjab Revenue Journalists Association (PRJA). The ceremony was attended by Member Colony, Member Consolidation, Member Judicial, DG PDMA and other officers.

shared with the media persons that all Punjab land records will be digitized in early September. He further said that patwaris’ diary and girdawri system and crops’ data in the province will be digitised. Digital mapping is being done again in the provincial capital to eradicate Patwari culture, he said.

According to him, Khasra system will be removed from the city after digital mapping. He added that the standard mask approved by NCOC made by PDMA is being used all over Pakistan.