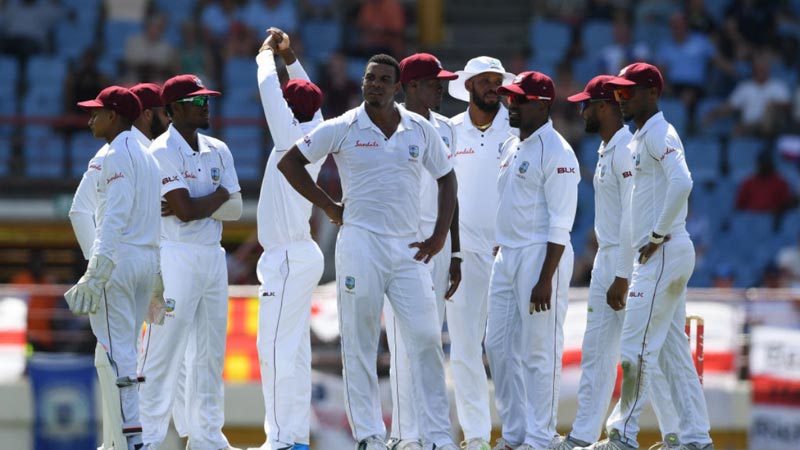 The 17-member provisional squad for the two-match Test series against Pakistan, which begins on Thursday, August 12, was released today by the Cricket West Indies (CWI) Selection Panel.

ChemarHolder, fast bowler, and Shamarh Brooks, middle-order batsman, have been recalled to the squad. Holder earned his Test debut last year in New Zealand, but has not played since. Brooks, who last played in New Zealand, has been recalled after a slick century in last week’s Best v Best four-day tournament.

“After recovering from his injuries, Chemar Holder returns. He’ll be a good addition to the quick bowling group. Shamarh Brooks scored an impressive century to earn a spot in the preliminary squad. Roger Harper, the Senior Men’s Team Lead Selector, stated, “He will surely offer some depth to the squad’s batting.”

“Shannon Gabriel was given time to properly recover and regain his conditioning, therefore he was not part of the Test series preparations against Pakistan. “Darren Bravo has been given a break after being part of the ‘bubble’ from the preparatory camp building up to the Betway Test series against South Africa,” he said.

“I expect the squad to compete at a high level in every aspect while playing with passion, purpose, and drive. I expect the batsmen to step up, like they did in the series against Bangladesh and Sri Lanka in Antigua earlier this year,” he added.

Sabina Park will host the two-match Test Series from August 12-16 and August 20-24. The Test Series is the first of six in the new cycle of the International Cricket Council World Test Championship, which is aimed at determining the best Test match cricket team in the world.