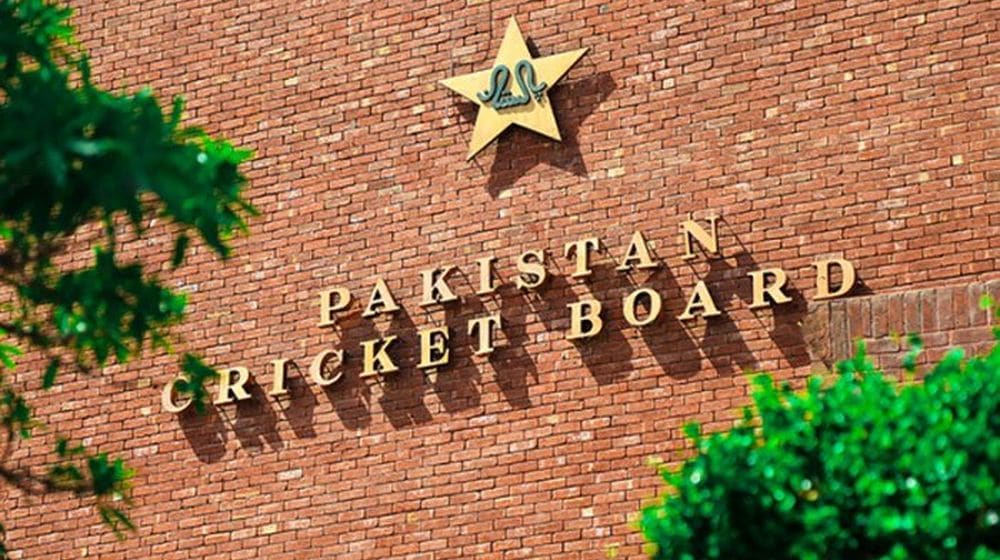 Pakistan Cricket Board today announced the schedule of 2021-22 domestic cricket season in which it will hold 10 tournaments, comprising 266 matches. In the 2020-21 season, the PCB had organised 220 matches in nine tournaments to become the only cricket board to deliver a complete domestic schedule.

Domestic competitions in the 2021-22 season are separate to the home international matches against New Zealand, England, West Indies and Australia, and the HBL Pakistan Super League, which will be held between September 2021 and March 2022.

Not added to the 2021-22 domestic matches are the ongoing two-day CCA tournament matches, which commenced on 16 July and will conclude on 22 August, and the CCA U19 tournament that will begin on 1 September. The two tournaments are designed to provide opportunities to the outstanding performers to graduate to the Cricket Association sides for the senior and pathway competitions in the PCB Domestic Season 2021-22.

The additional matches in the forthcoming domestic circuit have been added in pathways cricket for which the PCB has allowed the six Cricket Associations to field two sides each in the U16 and U19 tournaments.

This means 12 sides will feature in the 62-match National U19 three-day championship and One-Day Cup, which will run side by side, from 3 October to 12 November in Gujranwala, Islamabad, Muridke, Rawalpindi and Sialkot.

Another 12 sides will take part in the 31-match National U16 Cup from 8 to 19 March 2022 with Rawalpindi hosting the single-league competition.

The National U13 One-Day Cup has returned to the national circuit after missing out last year due to Covid-19 pandemic. This single-league event will be held in Faisalabad from 8 to 18 February 2022.

Director High Performance, Nadeem Khan: “For the 2021-22 age-group cricket season, each Cricket Association will be allowed to field two U16 and U19 sides so that we can increase the pool of players at the grassroots level with a focus on providing more opportunities and exposure to our next generation of cricketers.

“This strategy is aligned to the Cricket Associations planning of reviving clubs, schools and universities cricket within their jurisdictions with the best players getting opportunities to express their talent in national tournaments.

“In the U16 and U19 competitions, the players will be provided the same environment as in senior cricket which will help in their overall development as professional cricketers.”

The National T20, featuring country’s best shortest format players, will be held from 25 September to 13 October. Eighteen first round matches will be held in Multan, while the remaining 15 matches, including the two semi-finals and the final, will be held in Lahore.

Quaid-e-Azam Trophy, a jewel in the crown of Pakistan’s domestic events, will commence on 20 October. The first half of the 10-round single-league competition will be held in Multan, Faisalabad and Lahore. The event will then move to Karachi where it will culminate with the five-day final from 29 December.

Curtains will fall on the 2021-22 season in Lahore on 30 March 2022 with the final of the Pakistan Cup One-Day Tournament, which will get underway on 25 February and will be played on a double-league format. The other two event venues will be Faisalabad and Multan.

Nadeem Khan: “We are excited to confirm a quality-based and competitive cricket season, which will not only test the skills, technique and fitness of professional cricketers but will help the selectors and coaches identify top performers for their inclusion in the national framework.

“With the amount of international cricket across all three formats scheduled in the 2021-22 season and beyond, the upcoming season will prove to be a pathway for all those aspiring to serve Pakistan cricket and making a name at the international level.

“This, like the previous season, will be a tough one that will test the cricketers to their limits. But that’s exactly what we want. We want to see our domestic system produce mentally and physically tough players who can perform in any condition against any opposition.

“Most of the first XI matches will be televised and promoted digitally, meaning no performance can be ignored or overlooked.

“Like the previous season, the PCB will not only create playing opportunities for these players but will also provide them quality playing facilities as well as international standard lodging and boarding so they can produce their best performances. If we want our domestic system to be robust, competitive and valued, then we need to make sure we cater for all these basic requirements, which in the past have fallen through the cracks.”

Details on the tournament schedule, squads and match official appointments will be released in the lead up to the events.

Schedule (subject to any late changes):