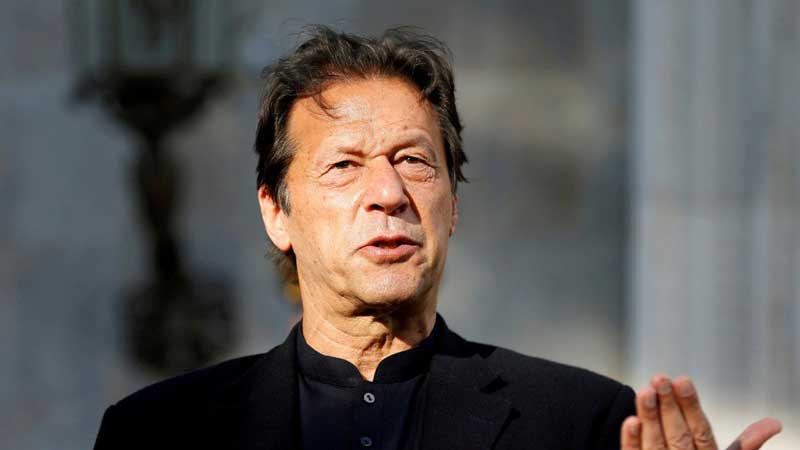 Prime Minister Imran Khan said Monday Pakistan had done more than its available resources to stop global warming, as he reiterated the need to plant trees for a better environment in the country.

PM Imran Khan’s comments came as he inaugurated the “world’s largest Miyawaki urban forest, Saggian”, which extends over a 100-Kanal area and includes 160,000 plantations, the PM’s Office said “The Miyawaki absorbs carbon and is a good way to curb pollution,” the premier said during the inauguration ceremony as he congratulated Chief Minister Punjab Usman Buzdar for his efforts towards the project.

“This is the biggest Miyawaki forest and we dedicate this to [Akira Miyawaki] who had died last month,” he said.

Miyawaki was a leading plant ecologist and botanist from Japan. “At least we leave Pakistan in better condition than we inherited. In Pakistan’s 60-year history, 64 crore trees were grown till 2013, and in Khyber Pakhtunkhwa, only from 2013-2018, we had grown a billion trees,” he said.

Now, we aim to grow 10 billion trees, he said, urging every Pakistani to grow a tree to leave the country in a better state than they had inherited. “This is the Lahore that we grew up in, which had forests, gardens, and clean air […] and in no time, Lahore has now become one of the most polluted cities of the country,” he said.

The premier said scientists, after lengthy research, published a report last month in which they revealed that there are several things on land that cannot be changed back to their old form. “For example, the rise in sea level and temperature due to global warming cannot be reversed as human beings have damaged the world to such an extent. But if we humans join hands, we might be able to save ourselves from a catastrophe,” he said.

The prime minister is on a one-day visit to Lahore, during which he is scheduled to chair different meetings, including meeting with CM Punjab Buzdar and Governor Punjab Chaudhry Muhammad Sarwar. Tomorrow [August 10] the premier, accompanied by federal ministers and PTI’s senior leadership, will visit Karachi, where he will receive briefings on security and development works. Later, in his meeting with Governor Punjab, both sides discussed the overall situation in the province, the PM’s Office said in a series of tweets.

Governor Punjab lauded PM Imran Khan for steps taken for the protection of minorities, as he apprised him of the progress made in the rehabilitation work of the Hindu temple at Bhong.