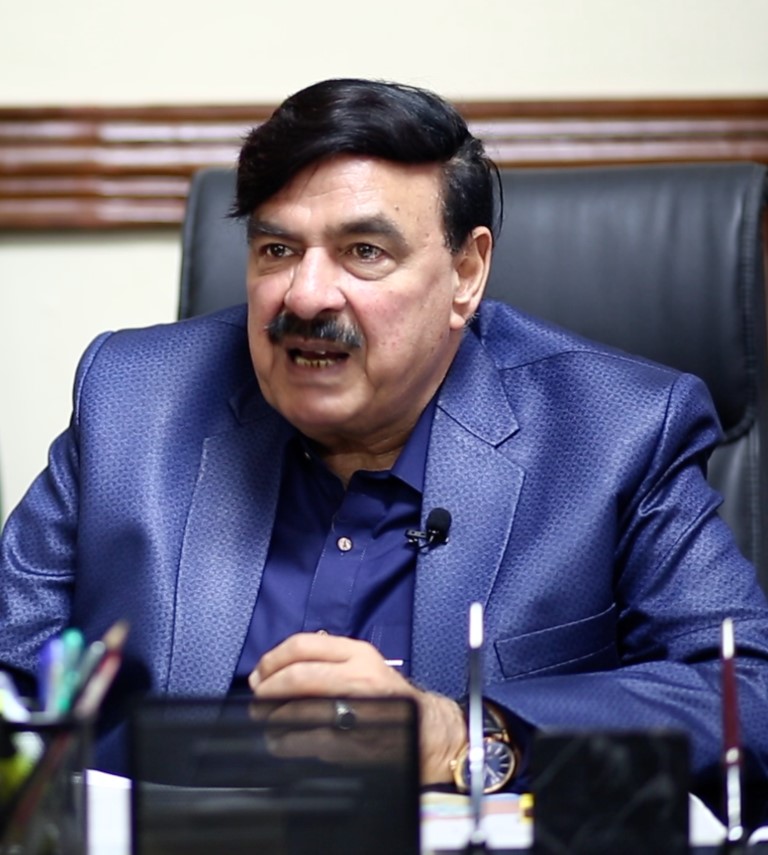 ISLAMABAD: Interior Minister Sheikh Rasheed on Monday announced that the probe into the Dasu attack has been completed. However, the Minister of Foreign Affairs Shah Mehmood Qureshi will be the one to inform the media about the findings of the probe in detail.

The minister was addressing a press conference in Islamabad during which he shed light on several national and international issues concerning Pakistan.  He said that Israel and India want to play with Pakistan’s peace but the opposition is not willing to understand what is going to happen in the region in the next six months.

The minister said that the “entire nation is united on the matter of Kashmir and China Pakistan Economic Corridor (CPEC)” adding: “we have to thwart the conspiracies of India, Israel and Afghanistan’s NDS against national security.”

Rasheed also added that no obstacles in the way of CPEC will be tolerated, he added. Referring to former prime minister Nawaz Sharif, Rasheed said that he only has two options — either to file for an appeal or seek asylum in any other country.

The minister asserted that Sharif should return to the country immediately since his passport has expired. “Nawaz Sharif makes big claims only when he has authority but other than that, he just flees as soon as he loses power,” said Rasheed.

Rasheed also expressed his views over ‘disintegrations’ within the federal government and said that he will keep supporting prime minister Imran Khan and added that he will confront those who want a political war.