Exports increase by 16.44 percent in July 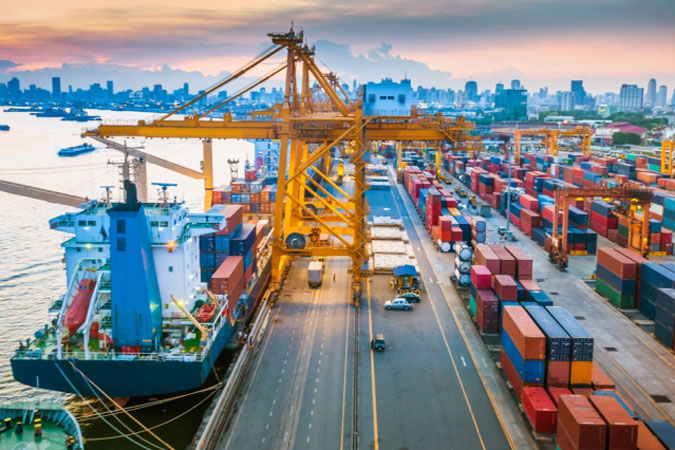 The exports from the country witnessed an increase of 16.44 percent during the first month of the current fiscal year (2021-22) as compared to the corresponding month of last year, Pakistan Bureau of Statistics (PBS) reported Monday.

Based on the data, the trade deficit during the month was recorded at $3.104 billion, showing an increase of 85.53 percent over the deficit of $1.673 billion recorded during July 2020, the PBS data revealed.

Meanwhile, on a month-on-month basis, the exports from the country witnessed a decline of 14.59 percent during July 2021 as compared to the exports of $2.728 billion recorded during June 2021.

Likewise, the imports into the country during July 2021 also witnessed 14.45 percent decline as compared to the imports of $6.352 billion in June 2021, according to the PBS data.