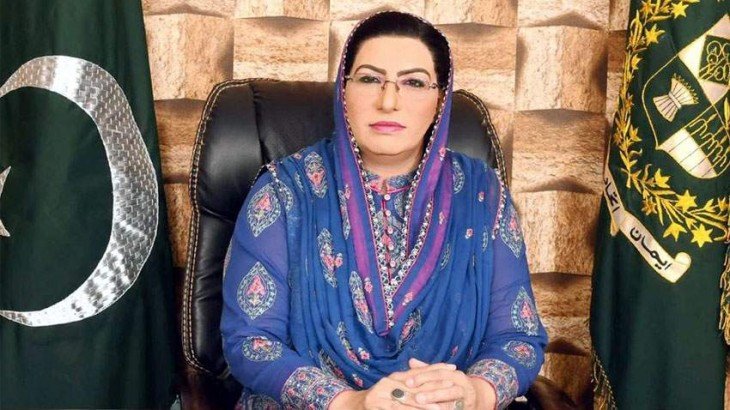 According to reports, Dr Firdous Ashiq Awan was not allowed to enter the Punjab Assembly for the oath taking ceremony of Ahsan Saleem.

According to sources, Dr Awan said that her name was on the list of guests. However, the security staff refuted her claim and said the list they have does not include her name. She asked to see the list but was not allowed to see it.

Firdous Ashiq Awan left the venue and later said that it could be that the oath taking ceremony ended by the time she reached which is why she could not get in.