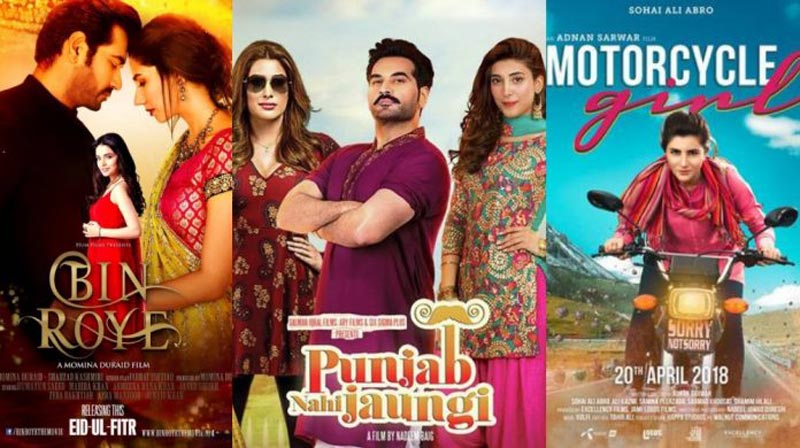 As part of the celebratory activities of 70 years of Pakistan-China diplomatic ties, five movies from Pakistan were screened during a first-ever Pakistan Film Week where a lots of interest was witnessed among Chinese movie lovers.

While commenting on the films, a senior official of China Film Administration said that with access to five of Pakistan’s best films, the Chinese audience could know more about the Pakistani culture and enjoy its beauty.

â€œIâ€™ve seen the 2018 Urdu-language film Parwaaz Hai Junoon before and I do like it! I can hardly wait to see these 5 Pakistani movies!â€ a Chinese movie fan said excitedly.

We would like to take the importation of Parwaaz Hai Junoon as an opportunity to strengthen exchanges and cooperation in film industry between both countries,â€ noted Xiao Ping, president of China Film Import & Export Corporation, in an exclusive interview.

In the future China will stay tuned for Pakistani films, take into account their genres and market performance and choose the suitable ones for Chinese audiences, Xiao Ping said.

A young Chinese lady who saw four out of five films told that now cultural exchanges between the two countries became more and more frequent.