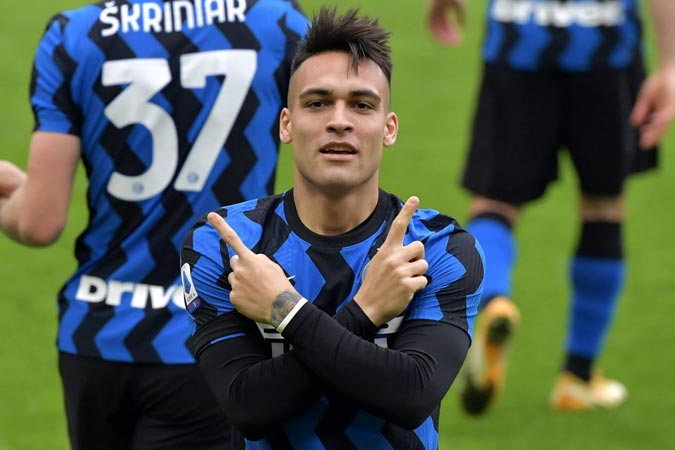 Tottenham are trying to seal a deal for Inter Milan’s £60m-rated striker Lautaro Martinez. Martinez, 23, has scored 49 goals in 132 games for Inter since joining from Argentine side Racing Club in 2018 and helped them to win Serie A last season. He was a key figure in Argentina’s Copa America triumph this summer. Spurs took their summer spending to more than £60m on Friday when they signed Argentina defender Cristian Romero from Atalanta for £42.5m. Winger Bryan Gil joined from Sevilla in July while Pierluigi Gollini signed on loan, also from Atalanta. Inter are denying suggestions a fee has been agreed with Spurs for Martinez, but the Premier League club are known to be keen on the Argentine and believe they can get him. Inter are being affected by the huge financial impact of the coronavirus pandemic on their parent company Suning. The club are close to selling Romelu Lukaku to Chelsea for £97.5m.