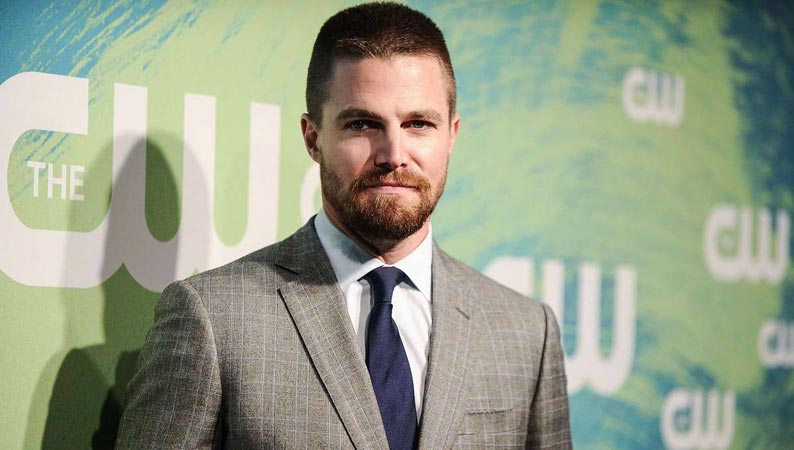 Hollywood stars are leaving Tinseltown behind to recast their lives in Austin, Texas.

Actors Stephen Amell, Zachary Levi and Jared Padalecki are among the stars who have been beckoned to the state capital, which is in the midst of an economic boom that has only accelerated during the pandemic, according to the Hollywood Reporter.

“It’s like nothing I’ve ever seen. It’s growth and expansion on a turbocharger. You’re just going like … whoa.”

The median home prices in the city have skyrocketed 43 percent in the past year as tech companies such as Samsung and Oracle have set up shop in the city and scores of other remote-working employees have been drawn by the opportunity for a lifestyle upgrade.

Tesla CEO Elon Musk has predicted that the city will become a modern-day “boomtown.” 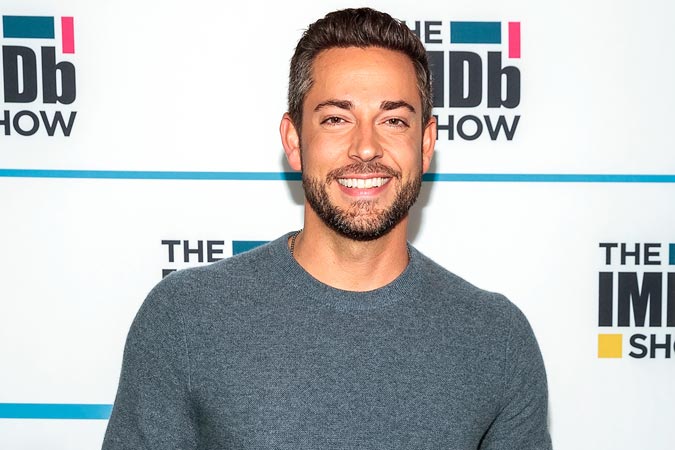 “It’s going to be the biggest boomtown that America has seen in 50 years,” Musk, who is opening a Tesla factory just outside of city limits, said on “The Joe Rogan Experience” podcast. “Dallas Buyers Club” actor Matthew McConaughey, who is considered Austin’s unofficial brand ambassador, said that he’s been long anticipating the influx of newcomers.

“I’ve been just waiting for the secret to get out,” the Oscar-winning actor told the outlet.

“I’m excited for the growth. We’re not going back. We don’t have a landmark like Niagara Falls or Disney World or the Eiffel Tower. They’re all coming for the vibe – we’ve got people.”

McConaughey said one of the challenges will be preserving the city’s “soul” despite the transplants arriving from Hollywood and elsewhere.

“What we have to watch in Austin is the preservation of our DNA,” McConaughey told the outlet.

“I’ve talked to quite a few people before and since they came here and the two words I hear over and over again are ‘hospitality’ and ‘optimism.’ So my line has been, ‘Don’t turn here into why you left there.’ Our challenge is going to be how we handle this great influx. If any place has an identity in the soul that we need to preserve, it’s Austin.”