PM hopes with EVM, Pakistan will have polls accepted by all 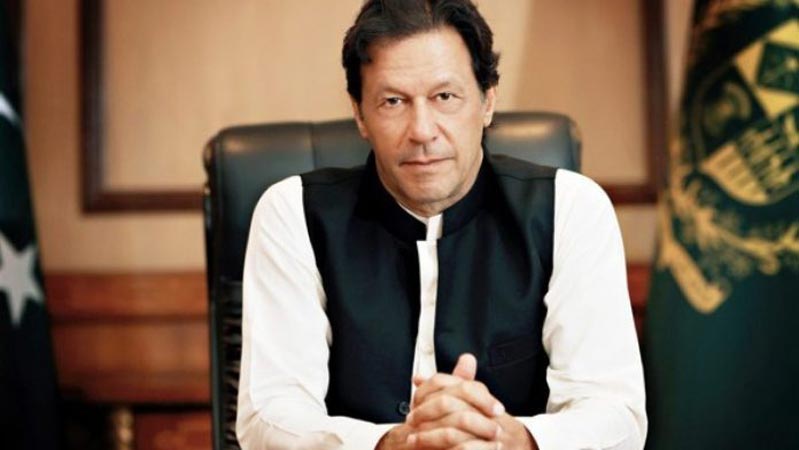 With Pakistan-made electronic voting machines in place, Prime Minister Imran Khan Sunday hoped that there will be an election whose results will be accepted across the board.

On his Twitter handle, the prime minister, referring to his recent inspection of Pakistani-made electronic voting machines by the ministry of science & technology, posted: “Looks like finally we will have elections in Pakistan where all contestants will accept the results.” He also congratulated Federal Minister for Science & Technology Shibli Faraz on developing the electronic voting machine.

A day earlier, PM Khan had witnessed a detailed demonstration of the new locally made electronic voting machine (EVM). Federal Minister Faraz, along with the officials of his ministry, had given a detailed briefing to the premier about the working of the EVM.

Separately, Prime Minister Imran Khan will on Monday (today) inaugurate the world’s biggest Miyawaki urban forest in Lahore as part of monsoon drive under the 10 Billion Tree Tsunami project. The Miyawaki forest has been developed over 100 kanals with a total of 165,000 plants which will grow ten times quicker than a normal forest owing to the unique Miyawaki technique. It uses specialized land preparation as well as indigenous varieties with varying growth rates to produce fast growing urban forests.

Another 53 Miyawaki forests are being grown at different parts of Lahore to create sinks for carbon as well as for better pollution abatement in the city. All have been geo-tagged for monitoring of their growth and development. “Prime Minister Imran Khan is trying to grow back the lungs of Lahore and revive it as the city of gardens that it once was,” PM Office media wing said in a press release.