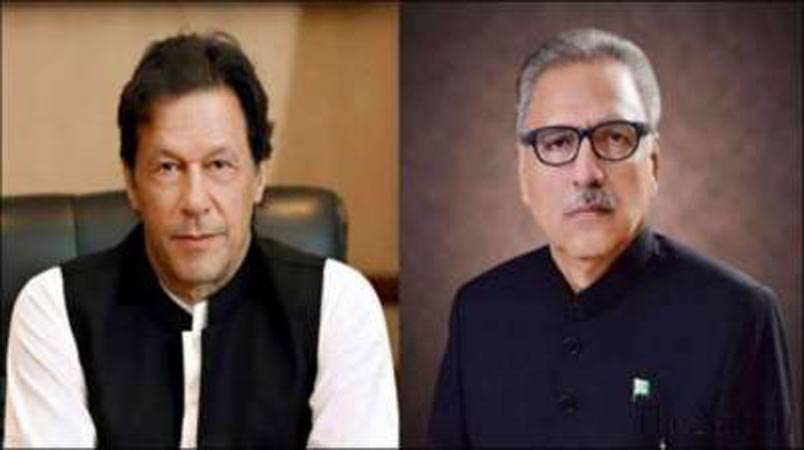 Prime Minister Imran Khan, President Arif Alvi, and Army Chief General Qamar Javed Bajwa, along with other federal ministers, have paid tribute to the National Command and Control Centre (NCOC) for its efforts against Covid-19. August 8 marks 500 days since the NCOC was formed to synergise and articulate a unified national effort against Covid-19.

To celebrate the occasion, the Inter-Services Public Relations (ISPR) uploaded a documentary on their YouTube channel titled “Azam-e-Alishan (NCOC: A Unified Endeavour)”. The documentary highlights how the NCOC was created in March 2020 and how it is functioning to supply statistics and make informed decisions based on them.

The documentary was shared by Director-General ISPR Major General Babar Iftikhar on Twitter with the army chief’s praise for the NCOC. “NCOC has remained pivotal to Pakistan’s riposte against COVID-19. It symbolises [an] optimised national response [to] adversity, saving precious lives. Accolades for the NCOC team on completing 500 days of continuous struggle & delivery,” said the COAS. Prime Minister Imran Khan also took to Twitter to note that Pakistan’s COVID-19 strategy has been appreciated by the world and paid tribute to the NCOC team which has been the “linchpin” of Pakistan’s coronavirus response strategy.

President Arif Alvi also appreciated the effort done by the “platform laid by the PM” to ensure poor people did not suffer in lockdowns. Several federal ministers including Education Minister Shafqat Mehmood and Human Rights Minister Shireen Mazari also lauded the efforts of the NCOC. Shafqat Mehmood wrote that NCOC did “a tremendous job by coordinating the national response” and paid special compliments to Federal Minister for Planning and Development Asad Umar and Lt General Hamood uz Zaman. Shireen Mazari called the NCOC a “successful” model of coordination between the federal and provincial governments. She added that NCOC’s work prevented Pakistan from a fate similar to India’s.