Achievements against Covid made possible by efforts of NCOC: Fawad 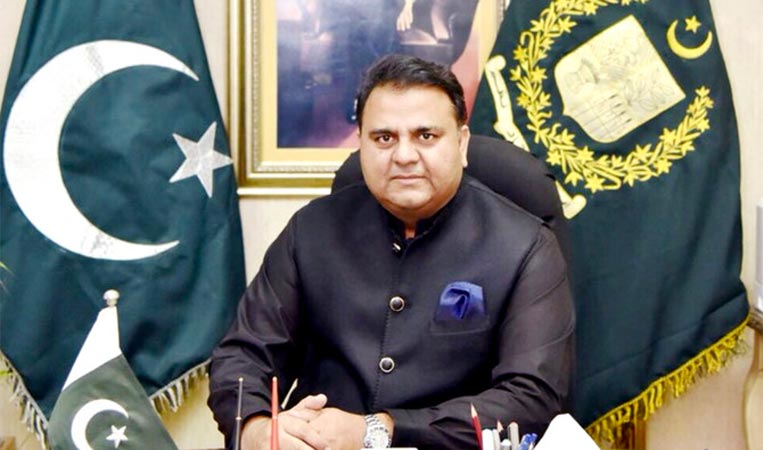 Federal Minister for Information and Broadcasting Chaudhry Fawad Hussain on Sunday said that achievements against coronavirus had been made possible due to the tireless efforts and interest of the National Command and Control Center (NCOC) for which its entire team deserved the credit.

In a congratulatory statement on completion of 500 days of establishment of the NCOC, the Minister said that the decisions to deal with the coronavirus outbreak since its inception were taken on the basis of scientific and ground realities.

Following the vision of Prime Minister Imran Khan and the guidelines of the NCOC, he said that the government had adopted a balanced strategy of smart lock-down with its focus on the poor and the working class.

He remarked that if the country had been completely locked down, it could have had dire consequences. Thanks to the efforts of NCOC that today, Pakistan was successfully fighting the fourth wave of the pandemic and its ratio was much lower than other countries, he added.

The whole world, he said, applauded the smart lockdown strategy, as Pakistan also fought the coronavirus and strengthened its economy. 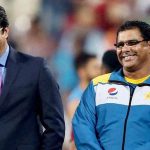