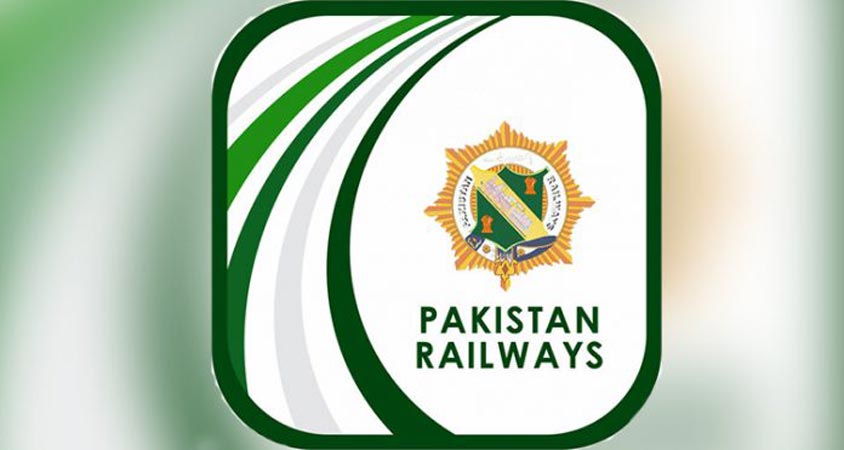 Pakistan Railways (PR) during its thriving and challenging business of cheaper transportation service has reported a total of 739 incidents of different categories in last five years over the system, recording some 207 casualties in the aftermath.

The PR administration after occurrence of accidents nominated inquiry committees of different levels keeping in view the gravity of the incident to ascertain the cause and responsibility of disaster, an official source of the Ministry of Railways told APP. He said the officers and staff held responsible by committees were proceeded against for appropriate disciplinary actions under E&D rules 2020.

“Pakistan Railways is taking initiatives to upgrade ML-1 at its own without further delay. A number of projects to improve the signaling and communication system and upgradation of rolling stock are also in the pipe line,” he added.

Furthermore, a number of steps have been taken to protect Pakistan Railways track with trenches and rail fencing to discourage trespassing and to minimize the number of accidents on account of negligence of road users, it added.

Different steps, he said was being taken to improve safety of train operation including special attention was given to the training of locomotive crew, guards, station masters and other staff engaged with train operations.

Seminars and workshops were also being arranged along with regular inspections in accordance with prescribed standards, he added. While elaborating the capacity building measures, the official underlined that special bulletins, instructions were issued on monthly basis to sensitize the staff about safety issues.