The poor show at the Olympics only confirms the debilitating decline in the overall sporting industry. Pakistan has now not won an Olympic medal since the Barcelona games in 1992 and, given the way our sports are fast becoming the laughing stock of the world, it seems as if our total tally will not exceed 10 anytime soon. That once again begs the question of just what it is going to take to make this country successful at sports like the old days. And it is shocking that no relevant authority has yet figured out the answer that is literally staring everybody in the face.

Our sports have declined because we have, for some strange reason, continued to rely on individual, naturally endowed talent for success on the field. There was a time when such things were possible. In those times we did indeed rule the world in a number of sports; hockey, squash, cricket. But now things have changed and when the world was changing we chose not to change with it. The result is that while even regional countries have structured their many sports authorities according to modern technical, data-driven standards, we have remained as we were. Still, it is mostly someone close to someone in power who gets to run the most important sports boards. Our fall from grace is made much worse by the fact that nothing is still being done about it.

One would have thought that when Imran Khan, himself a sportsman, was in power at least the sports sector would get the attention that it has long deserved and lacked. Yet there’s still nothing to suggest that anything is going to change. For starters, the Olympic Association should be made to explain what it does with its staff and funds and why were a number of people who had no business to be part of the delegation were still in Tokyo with the team. This is such a blatant violation of the rules and the results are so apparent that they speak for themselves. The Olympic body, which clearly has corrupt elements in it that resort to political intrigues to retain their comfortable positions, needs to be sacked. The skipper should make sure that sports associations are purged of all regressive influences. Then we should get professional sportsmen to run professional sports boards and give them the funds and information they need to turn things around. The other alternative is to let the slide continue * 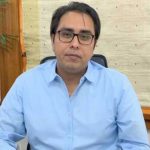 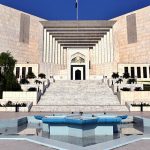 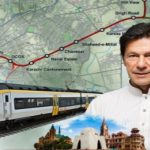 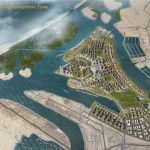