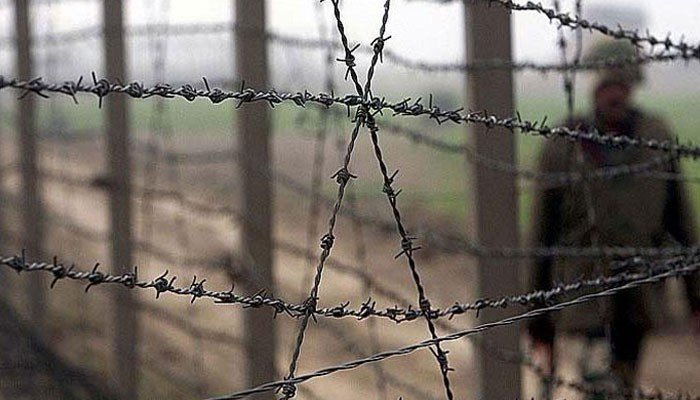 Pakistan on Sunday refuted India’s ‘baseless’  allegations that claimed that it wanted to infiltrate militants along the Line of Control (LoC).

The world is aware of India running a smear campaign against Pakistan, as it had been exposed by the EU DisinfoLab’s report, stated Zahid Hafeez Chaudhri, Spokesperson of the Ministry of Foreign Affairs.  “We categorically reject the baseless allegations that Pakistan wanted to infiltrate so-called ‘terrorists’ via the Line of Control (LoC),” he added.

Questioning the truthfulness of the Indian claims, he wondered how Pakistan could infiltrate militants across the LoC when it was one of the most militarised zones in the world, with over 900,000 Indian security personnel posted there.  Chaudhri added that India has installed layered barbed wire fences, security systems, and electronic surveillance devices, making it impossible for anything to cross the LoC to enter IIOJK.

He turned his guns on India, accusing New Delhi of stoking the flames of terrorism in Pakistan.

“On its part, India has been involved in state-terrorism in IIOJK and against Pakistan. From the Samjhota Express killings of February 2007 to the terrorist blast in Lahore in June 2021, terror incidents targeting Pakistanis have had an Indian hand,” Foreign Office stated.

In 2020, Pakistan provided irrefutable evidence of India’s involvement in terrorism and patronage, the spokesman said. In February this year, Pakistan urged India to abide by the 2003 ceasefire agreement. The spokesperson added that India must not use baseless “infiltration attempts as a handy ploy to find excuses to scuttle the ceasefire understanding.”

The consequences of India’s irresponsible behaviour will not be good for peace and security in the region, the Foreign Office spokesperson concluded.