US Army to keep 6 sites in Europe 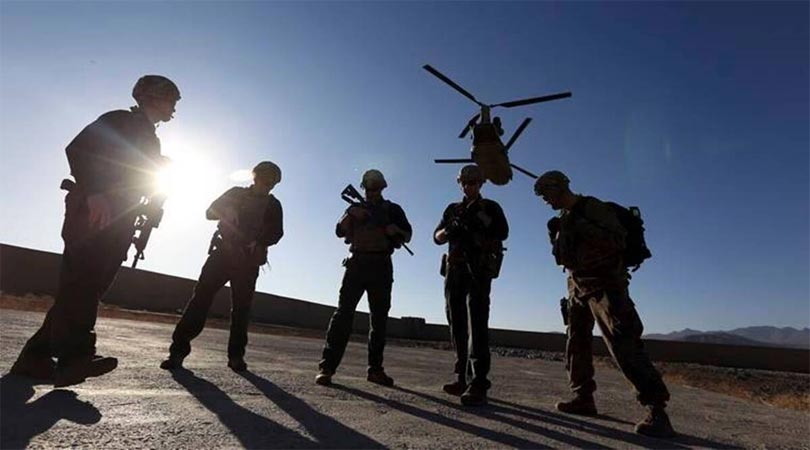 The US Army in Europe and Africa said Friday it will retain six sites that were previously scheduled to be returned to Germany and Belgium amid growing demand for facilities on the continent. A seventh site, in Germany, will be transferred to the Air Force, it said. The sites were originally announced for closure in 2015 and, in one case, 2010. But the decision was reassessed as demand for facilities outgrew construction and renovation. The sites being retained in Germany are the Barton Barracks, Ansbach; Pulaski Barracks, Kaiserslautern; Coleman Barracks, Mannheim; Weilimdorf Warehouse, Stuttgart and Amelia Earhart Centre, Wiesbaden. In Belgium, the Army is holding on to the Daumerie Barracks, it said. The Husterhoeh Barracks in Pirmasens, Germany, will be handed to US Air Forces in Europe-Africa.