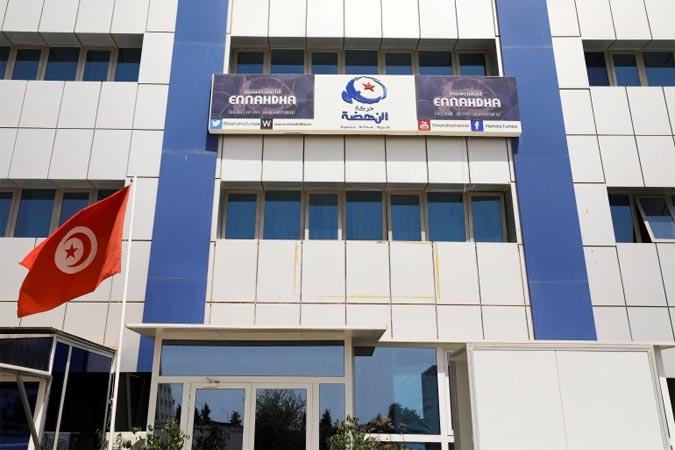 A senior official from Tunisia’s moderate Islamist party Ennahdha has been placed under house arrest over an alleged abuse of authority.

Anouar Maarouf became the most prominent member of the party to be targeted since President Kais Saied dismissed the prime minister and suspended parliament on July 25 in what Ennahdha termed a coup.

Maarouf was “informed by security forces that he has been placed under house arrest without providing him with a written copy or a justified order issued by the Minister of Interior, as stipulated by law”, the Ennahdha party said in a statement on Friday, adding that it would appeal the decision.

“It was an arbitrary decision that affects the right of movement, travel and freedom of expression.”

The statement added that the party has instructed “its legal office to challenge this decision before the Administrative Court”.

The interior ministry has not commented on the statement. Maarouf was head of the Ministry of Communications and Technology from 2016 to 2020. President Saied had suggested that the ministry was manipulated by political parties for their own advantage.