Iran rejects G7, US allegations over drone attack on ship 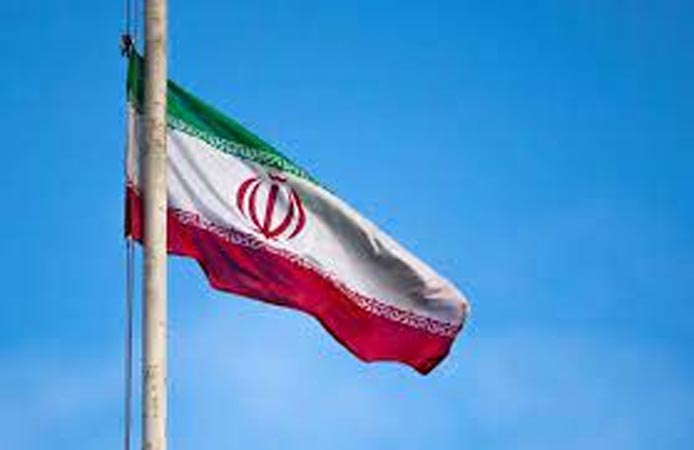 Iran on Saturday rejected Western allegations its drones were used in a deadly tanker attack, while accusing Israel of concocting the “scenario” in a bid to undermine the Islamic republic. The MT Mercer Street, an oil products tanker operated by Israeli-controlled Zodiac maritime, was struck last week off Oman’s coast, killing two crew members — a Briton and a Romanian.

The incident on July 29 upped the stakes in what analysts have called a “shadow war” that has seen a spate of attacks on vessels linked to Iran and Israel. G7 foreign ministers on Friday pointed the finger of blame for the latest attack at Iran, as the US military released the findings of an investigation alleging the drones were made in the Islamic republic.

Iran dismissed the allegations: “We strongly condemn the baseless statement by the foreign ministers of the G7 and the European Union’s high representative for foreign affairs in which they have directed baseless accusations at the Islamic Republic of Iran,” foreign ministry spokesman Saeed Khatibzadeh said.

The tanker attack and the accusations against Iran were a “scenario” concocted with “notable” timing, he said, as they came days before Iran’s new ultraconservative President Ebrahim Raisi took the oath of office.

“For experts and those who know the history of this region, it is not a new thing that the Zionist regime (Israel) would design such conspiracies,” Khatibzadeh said. Citing the results of a probe, the US Central Command said on Friday that remnants from one of three explosives-laden drones that targeted the Mercer Street indicated it was produced in Iran.

“This was a deliberate and targeted attack, and a clear violation of international law… There is no justification for this attack,” the foreign ministers of the world’s seven most developed nations (G7) said in a statement.

“The Americans say they have found parts of Iran’s drones in the water, and this is their evidence. But what laboratory has determined the drones belong to Iran?” Brigadier General Abolfazl Shekarchi was quoted by IRNA news agency as saying. “This is the Americans’ method, to weave stories and use it to accuse Iran… this is the method they have chosen to pressure Iran,” he added.