PSG close in on Messi’s plan P after Barca exit 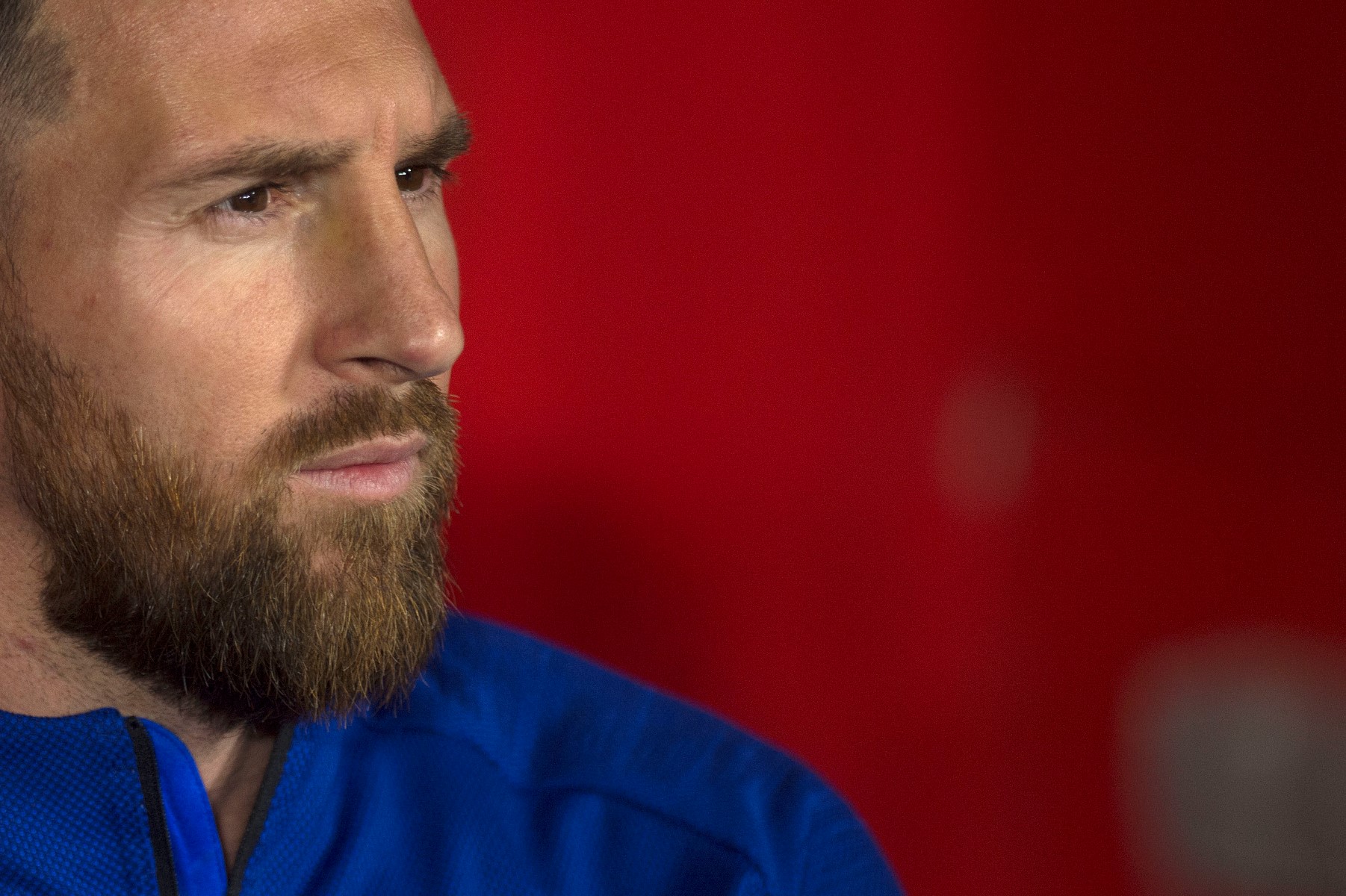 Plan A was to stay at Barcelona but after the Catalan club, home for his entire career, ruefully accepted it cannot afford him any more Lionel Messi was Saturday expected to be about to embark on plan P for Paris.

French fans and media alike were salivating on the effect the superstar’s mooted arrival at Paris Saint-Germain would have on the club and the French league as a whole amid reports the Argentinian will end up in the capital.

Sport daily, based in the city, meanwhile insisted that “for the moment, Messi has no offer from any club,” PSG included.

After 17 years in Barcelona, where he lifted ten league crowns and four Champions Leagues Messi, 34, would arrive at a PSG desperate to make him the final piece in their jigsaw, the club never having won the European game’s premier club honour.

Former Barcelona teammate, Brazilian Neymar, has made no secret of his desire for a reunion almost since his own departure from the Camp Nou four years ago and it appears his wish is on the verge of being granted.

The fact that the club have a fellow Argentinian in the hotseat in the shape of  Mauricio Pochettino is an added attraction as six-time Ballon d’Or winner Messi looks to cut ties with Barca which go back to a contract signed on a napkin at the age of 13.

After all the smoke and mirrors of a will-he-won’t he go saga stretching back to last year, when he sought to trigger an early release from his contract in Barcelona, the Catalan club said Friday that Spanish League salary restrictions mean they must bid farewell.

With Manchester City coach and former Messi mentor at the Camp Nou, Pep Guardiola, saying the Premier League champions are not in the market, that left PSG as the only suitors with deep enough pockets — in Spain he was reportedly pocketing north of 70 million euros a year net — to offer a new challenge.

It’s one he will accept, Le Parisien daily said.

“Messi to Paris, it’s yes,” the paper headlined, describing the sealing of a “marriage of love and reason”.

Sports daily L’Equipe indicated Messi is to receive a three-year “record contract” with “a net annual wage of 40 millions euros” — but it appears nothing has been signed.

Other clubs welcomed the idea of Messi lighting up French stages.

“It would be good for the French championship. He’s the best in the world,” said Monaco coach Niko Kovac on Friday.

Former PSG coach Antoine Kombouare, now in charge of Nantes, said “it would be a huge coup for the league. For PSG too.”

But he said he believed the story still was based on “rumours.”

Barcelona president Joan Laporta said on Friday he was not prepared “to put the club at risk” by renewing Messi’s contract, as the club face up to huge financial problems ahead of the start of La Liga on August 15.

He indicated Messi “has other offers and there is a time limit because La Liga starts soon and he needs time to assess his other options.”

Le Parisien reported that Messi’s father and representative Jorge had reached out to PSG after it became clear the player would not be staying in Catalonia.

“Our president is looking at ways of improving the team,” was all Pochettino would say on the issue.

Messi originally had reached agreement with Barcelona to sign a five-year contract worth 50 percent less per year.

But La Liga’s financial fair play rules, which are expected to reduce the amount Barca can spend on salaries this season by some 200 million euros ($235 million), led Laporta to conclude they were unable to complete the deal.

“We could not accommodate Messi’s contract,” said Laporta, who was re-elected as club president in March and who said Friday he would not “mortgage” the club for anybody.

“The situation we have inherited is abominable and the sports salary bill represents 110 per cent of the club’s income.

“La Liga’s rules set limitations and we have no margin. We have known the situation since we arrived but the numbers we have seen are even worse than we thought.”

Barcelona have total debts of almost 1.2 billion euros, with more than half of that needing to be repaid in the short term.

“Leo wanted to stay and he’s not happy,” Laporta admitted Friday of a player who has broken a slew of records in his 17 years at the club, not least netting 672 goals to earn what Laporta termed the club’s “eternal gratitude.”