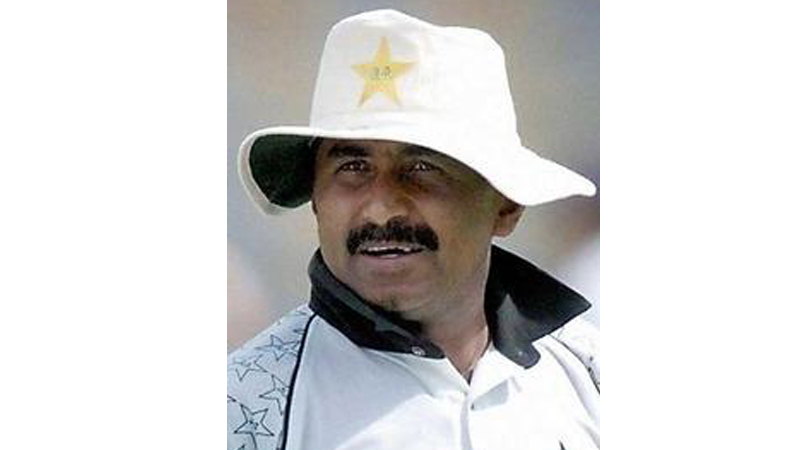 ISLAMABAD: Batting legend Javed Miandad believes Pakistani Skipper Babar Azam was doing an excellent job with both the bat and captaincy saying the prolific batsman has the potential but needs some guidance in the game.

“With the passage of time Babar has gained a lot of confidence both in batting and captaincy. He has the potential to take along both things well. I feel he should be continued as captain until he himself wants to leave the captaincy of any format,” he told APP on Friday.

Miandad said Babar has got a lot of experience over the days and was doing well in all formats. “There is a trend here that captains are removed without seeking their permissions. I feel whenever a captain is appointed or removed, he should be consulted first before handing or taking over the role from him,” he said.

The former skipper was of the view that Babar was doing well but needs some guidance of seniors. “Seniors can be any from his team mates or coaches but whatever area he thinks he is lacking in then he should seek their advice,” he said.

Speaking about the New Zealand’s tour to Pakistan after 18 years, he said the matches were part of the ICC Men’s Cricket World Cup Super League and teams have to play them.

“It is good to see the Kiwis coming here. I hope everything goes well as the COVID-19 pandemic was hitting hard because of so many variants of the deadly virus.

Rawalpindi’s Pindi Cricket Stadium would be the venue of the September 17, 19 and 21 ODIs, while Gaddafi Stadium Lahore will stage the five T20s from September 25 to October 3.

Rawalpindi ODIs would count towards the ICC Men’s Cricket World Cup 2023 qualification, third position on the ICC T20I Team Rankings will be up for grabs in Lahore.

Miandad also praised Kashmir Premier League (KPL) and said the tournament would portray the real peaceful face of the Kashmir to the world.

“India’s conspiracies against the league shows how successful KPL is going to be. I extend my best wishes to the organizers of KPL and I hope the league roars like a lion and portrays a true peaceful image of Kashmir,” he said.