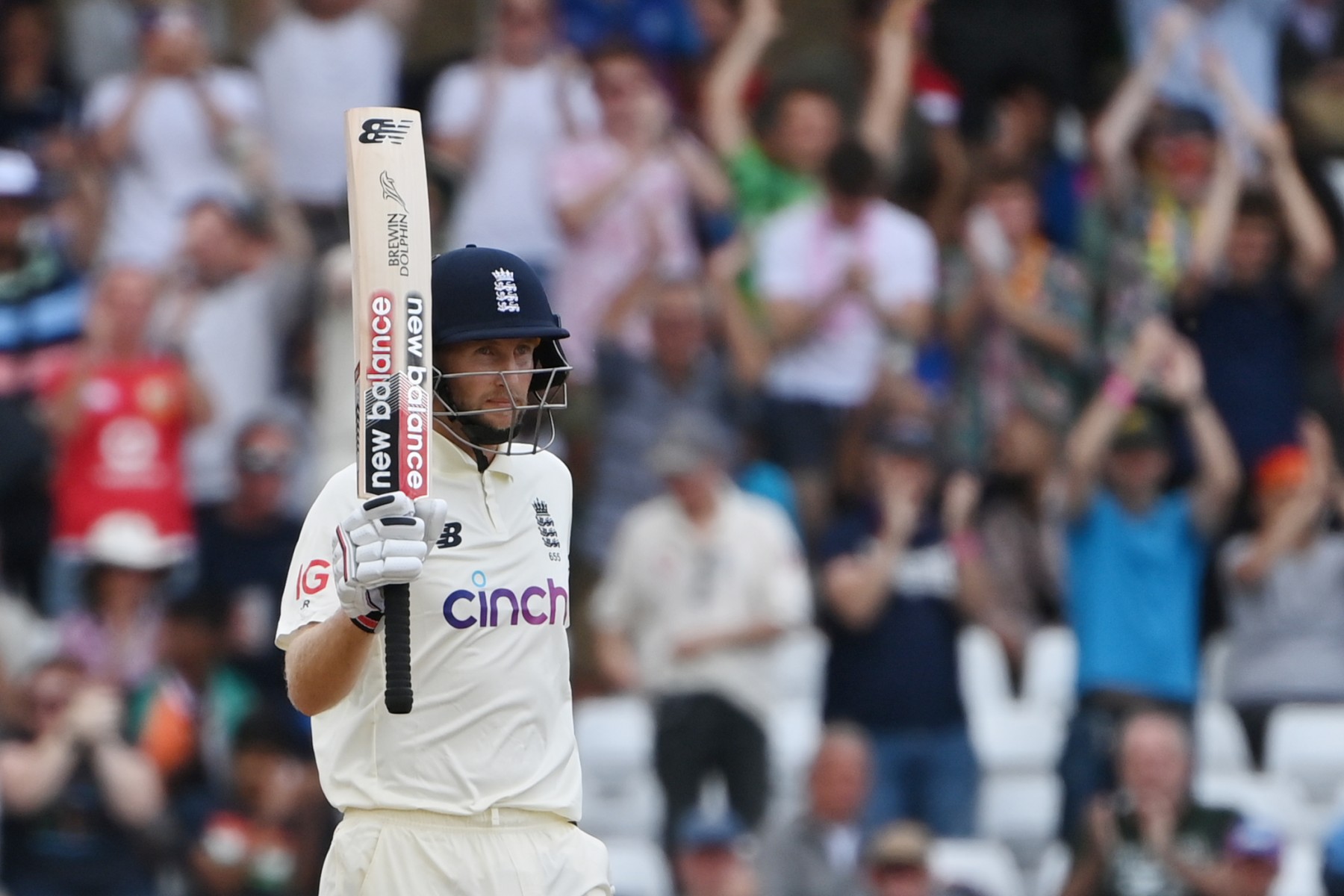 England were 119-2 in their second innings at lunch on the fourth day, still just 24 runs ahead.

Dom Sibley was 27 not out and Root 56 not out, with their third-wicket partnership so far worth 73 after Mohammed Siraj and Jasprit Bumrah had reduced England to 46-2.

After three rain-marred days that had seen more than 100 overs lost in the first of this five-match series, play resumed beneath sunny blue skies, with Burns 11 not out and Sibley unbeaten on nine.

There was little left-hander Burns could do, however, with a brilliant Siraj delivery that seamed off the pitch late to have him caught behind for 18.

Bumrah then ensured Zak Crawley’s run of low scores continued when, bowling from wide of the crease and getting the ball to straighten, he squared up three batsman, with wicketkeeper Rishabh Pant holding a fine diving catch low to his right.

Crawley’s exit meant he had scored just 156 runs in 14 Test innings since his brilliant 267 against Pakistan at Southampton last year.

Once more, Root — who top-scored with 64 in England’s meagre first-innings 183 — walked out to bat with his side in trouble.

He had made nine when he nicked another good delivery from Bumraj just short of India captain Virat Kohli at first slip.

Root, however, showed his class with two boundaries in four balls off Siraj — a textbook cover-drive followed by a clip through midwicket.

India were almost gifted a wicket when a mix-up saw both Sibley and Root at the non-striker’s end only for Siraj to miss with an aggressive shy at the stumps when a gentle throw to Pant would have led to a run out.

Sibley was given out lbw to Shardul Thakur on 24, but he was reprieved by a review that indicated the ball would have missed leg stump.

An increasingly assured Root, to the delight of the crowd, completed his fifty when he deliberately uppercut Shami over the slips for his eighth four in 68 balls.