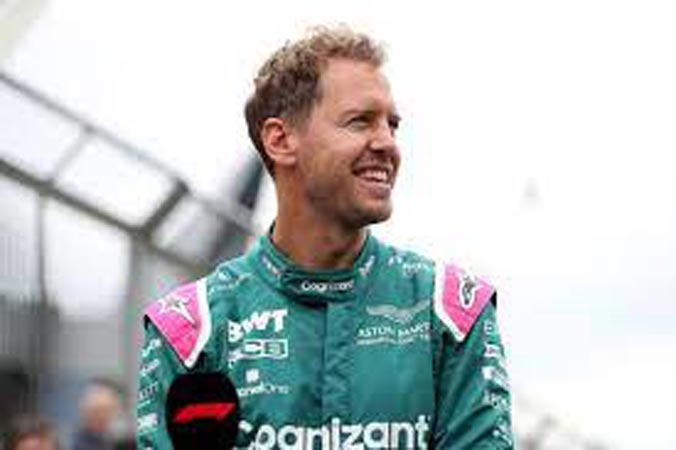 PARIS: Motor racing authorities will on Monday review the decision to disqualify Aston Martin’s Sebastien Vettel from second place at the Hungarian Grand Prix due to a technicality. Vettel’s car was deemed to have insufficient fuel left after the race. The FIA said at the time “the team was given several opportunities to attempt to remove the required amount of fuel from the tank, however it was only possible to pump 0.3 litres out.” Aston Martin appealed after claiming later according to their data there was 1.74 litres in the vehicle. Four-time world champion Vettel had crossed the line behind Alpine’s Esteban Ocon. The decision robbed Aston Martin of what would have been just their second podium of the 2021 season following Vettel’s runner-up spot in Azerbaijan. It also promoted world champion Lewis Hamilton to second place and the Mercedes star now has an eight-point lead over Max Verstappen in the title race.