Met Gala to serve plant-based menu for the first time 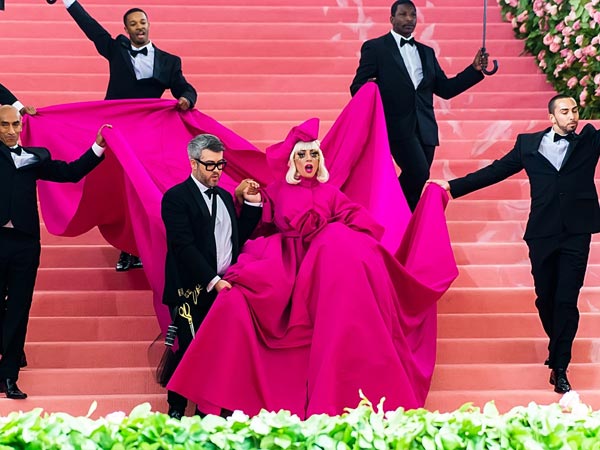 At this year’s Met Gala, guests will be treated to a sustainable plant-based menu for the first time in its history. To prepare the platter, The Met has roped in 10 up-and-coming chefs based in New York City. Chosen by celebrity chef Marcus Samuelsson, the 10 chefs who would prepare the Met Gala menu are Fariyal Abdullahi, Nasim Alikhani, Emma Bengtsson, Lazarus Lynch, Junghyun Park, Erik Ramirez, Thomas Raquel, Sophia Roe, Simone Tong, and Fabian von Hauske. Each chef will be presenting one recipe either for a canapé, entrée, or dessert, highlighting their interpretation of regional American cuisine. These chefs are either restaurant owners, cookbook authors or general inventors of recipe, according to Vogue. While Fabian co-owns the hotspot Contra, Emma is the first female Swedish chef to win two Michelin stars. Junghyun runs Atomix, a Korean fine-dining place. “After a difficult two years for the restaurant industry, this will showcase the work and tell the stories of a dynamic group of chefs while presenting an exciting menu of delicious, plant-based dishes,” Samuelsson was quoted as saying in a statement.