Cricketer reveals India threatened to him through ECB against joining KPL 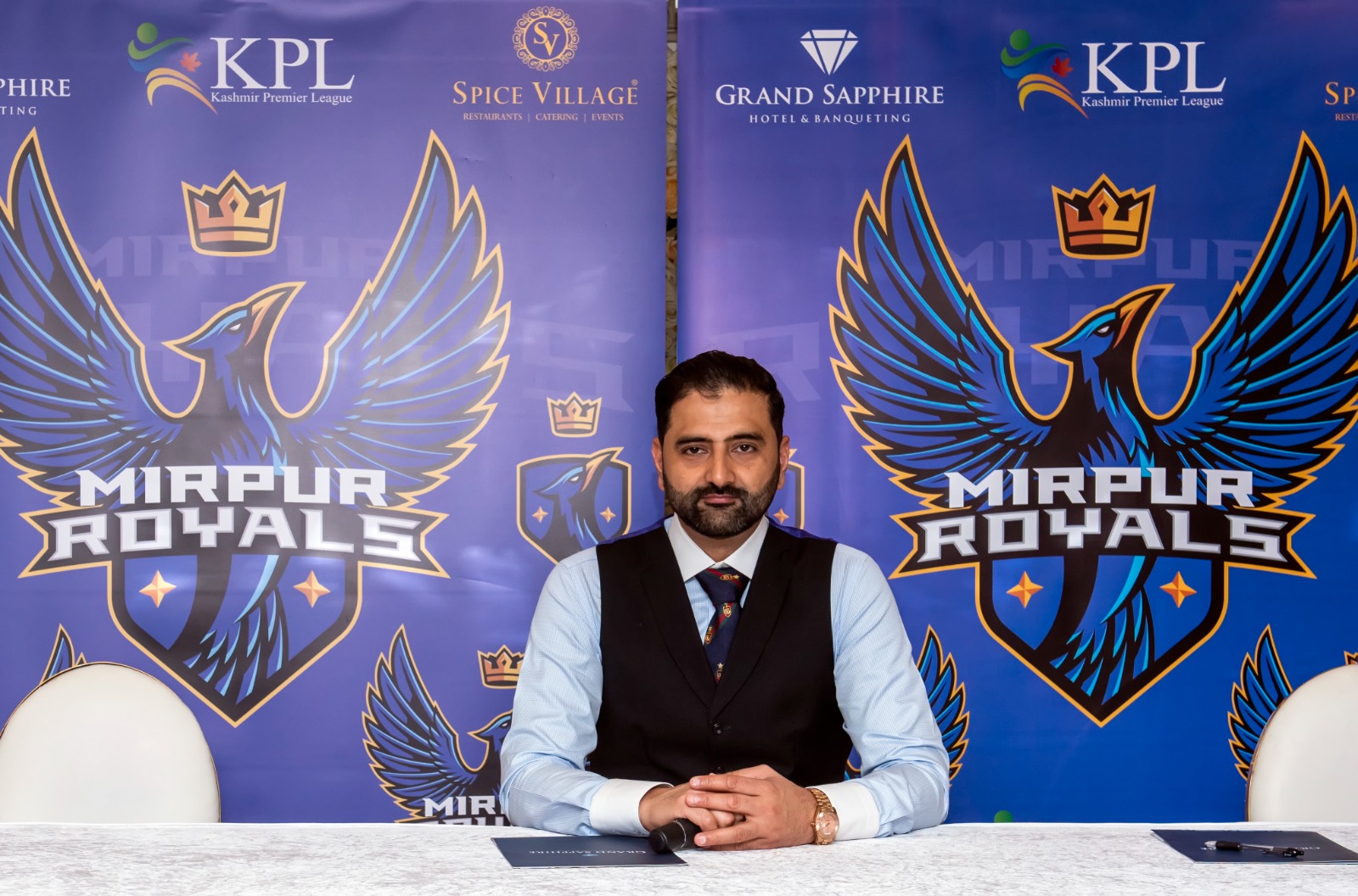 LONDON: England’s veteran spinner Monty Panesar has said that he decided to drop out from playing in the Kashmir Premier League (KPL) the Board of Control for Cricket in India (BCCI) passed him threats of visa cancellation through the English Cricket Board (ECB) and the UK’s Professional Cricket Association (PCA).

Monty Panesar revealed the role of the ECB and the PCA and at a press conference here with Mirpur Royals owner Raja Suleman Raza. Monty Panesar revealed that officials at the English Cricket Board “advised” him that there would be serious “consequences” for joining the KPL including the cancellation of visa to India, depriving him of joining the extended family in Indian Punjab.

Monty Panesar said that the ECB and the PCA “advised” him last week as the KPL campaign took off and several international players complained of being blackmailed by the BCCI directly and indirectly.

The veteran England cricketer said that nobody from the BCCI contacted him directly but he was informed that the ECB and the PCA were conveying the threatening message of visa cancellation on behalf of the Indian cricket authorities.

Monty Panesar said he was thrilled when he came to know that he had been selected in the draft and “looked forward to playing cricket in Kashmir but he had to make a decision after being advised of the “consequences”.

He said: “I was hoping to play but then I decided to drop out. The consequences are that my grandparents are aged and they live in India. My grandmother is blind and my grandfather is over 90 years old. They (the ECB and the PCA) said you will not get your India visa and you cannot visit family and friends. My family comes first. I had to put my cricketing ambitions to the side and excuse myself.”

The cricketer said that the decision to drop out was his and he was not forced into making the decision but he talked about the emotional blackmail and the long-term consequences that the Indian authorities planned against him and other international players. Monty said he was not aware of what exact conversation took place between the BCCI and the ECB but he was sure that the ECB advised him only after the BCCI issued warning to the UK based players through the ECB.

The veteran England spinner said that several international players would be taking part in the KPL because they don’t have family in India and don’t care about Indian visas but the case for him was totally different and he hoped that his fans would understand his decision.

“The cost of me joining the KPL would have been huge as India would have cancelled my visa and I would be unable to meet my family. My heritage is in India and I would have and I have strong family roots there. The decision was between playing in Azad Kashmir and being able to visit India. I chose the best option for myself to stay out of trouble in future.”

The Mirpur Royals owner Raja Suleman Raza regretted that the BCCI had politicized the game of cricket and wasted a huge opportunity to engage with Kashmiris through cricket. He said that the people of India wanted to enjoy the game but the Indian government deprived them by taking an unfortunate hostile line.

Suleman Raza said that after he revealed that he had bought Mirpur Royals for KPL, hundreds of Indian fans approached him and asked questions about the matches’ schedule and were very keen to watch the game also because international players were taking part.

He said: “The KPL will go ahead at any cost. This year and forever. We have made a commitment that we will promote sports in Kashmir to open the windows of opportunities for the youth of Kashmir and we will stay true to that.”