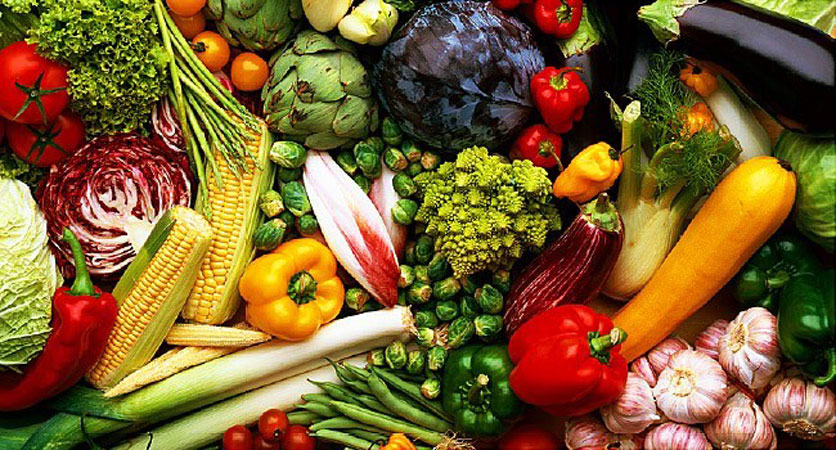 The prices of various food items went down considerably during the week ending on August 5, as compared to the previous week, the Sensitive Price Indicator (SPI) data released by Pakistan Bureau of Statistics (PBS) Friday revealed.

According to the data, the prices of tomatoes witnessed a decrease of 18 per cent whereas banana prices declined by 8.13 percent on a Week-on-Week basis (WoW).

On the other hand, the items that witnessed an increase in prices on WoW basis included garlic, the prices of which increased by 4.19 per cent whereas LPG prices went up by 3.67 per cent, and petrol by 1.44 per cent.

On a YoY basis, the food items that witnessed an increase in prices included electricity for quarter 1, which increased by 60.81 per cent, followed by an increase of 57.99 per cent in LPG prices.

It is pertinent to mention here that the overall SPI based weekly inflation for the week ended on August 5 witnessed an increase of 0.12 percent as compared to the previous week.
The weekly SPI with base year 2015-16=100 is covering 17 urban centers and 51 essential items for all expenditure groups.