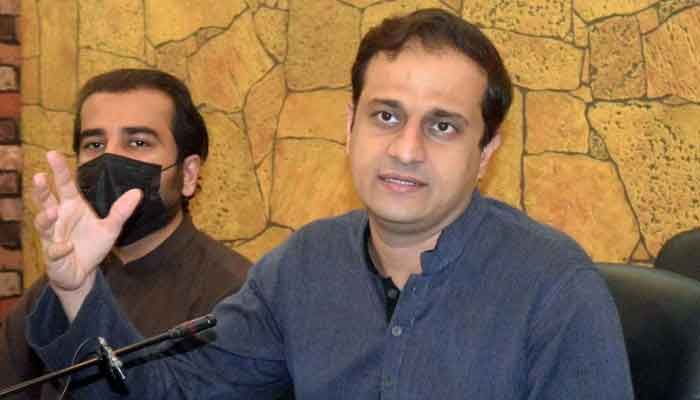 KARACHI: Adviser to the chief minister of Sindh Barrister Murtaza Wahab has been appointed as the Karachi Metropolitan Corporation’s (KMC) administrator by the Local Government (LG) Department.

The LG Department on Thursday issued an official notification to announce the appointment.

Referring to the relevant Sections of the Sindh Local Government Act and the decision of the Sindh Cabinet, the notification stated that Wahab has taken charge as the new KMC administrator, replacing Laeeq Ahmed, with immediate effect.

Following the appointment, Wahab thanked PPP Chairman Bilawal Bhutto Zardari, PPP President Asif Ali Zardari and CM Shah for appointing him as the administrator, in a recent post on his official Twitter account.

“I am grateful to Chairman Bilawal, President Zardari, Adi Faryal & CM Sindh for giving me the opportunity to serve my city. It is an honour for me & my entire family & Insha’Allah I will do my best to serve Karachi,” he wrote.

In the meantime, four elected members of the assembly were sworn in as new ministers at an oath-taking ceremony at the Governor House.

Saeed Ghani portfolio’s of Ministry of Education has been taken away and he has been given the portfolio of Labor and Information Department.

Removal of three ministers from cabinet

Ministers Sohail Anwar Sial, Hari Ram and Faraz Dero have been removed from the Sindh cabinet and their portfolios withdrawn.