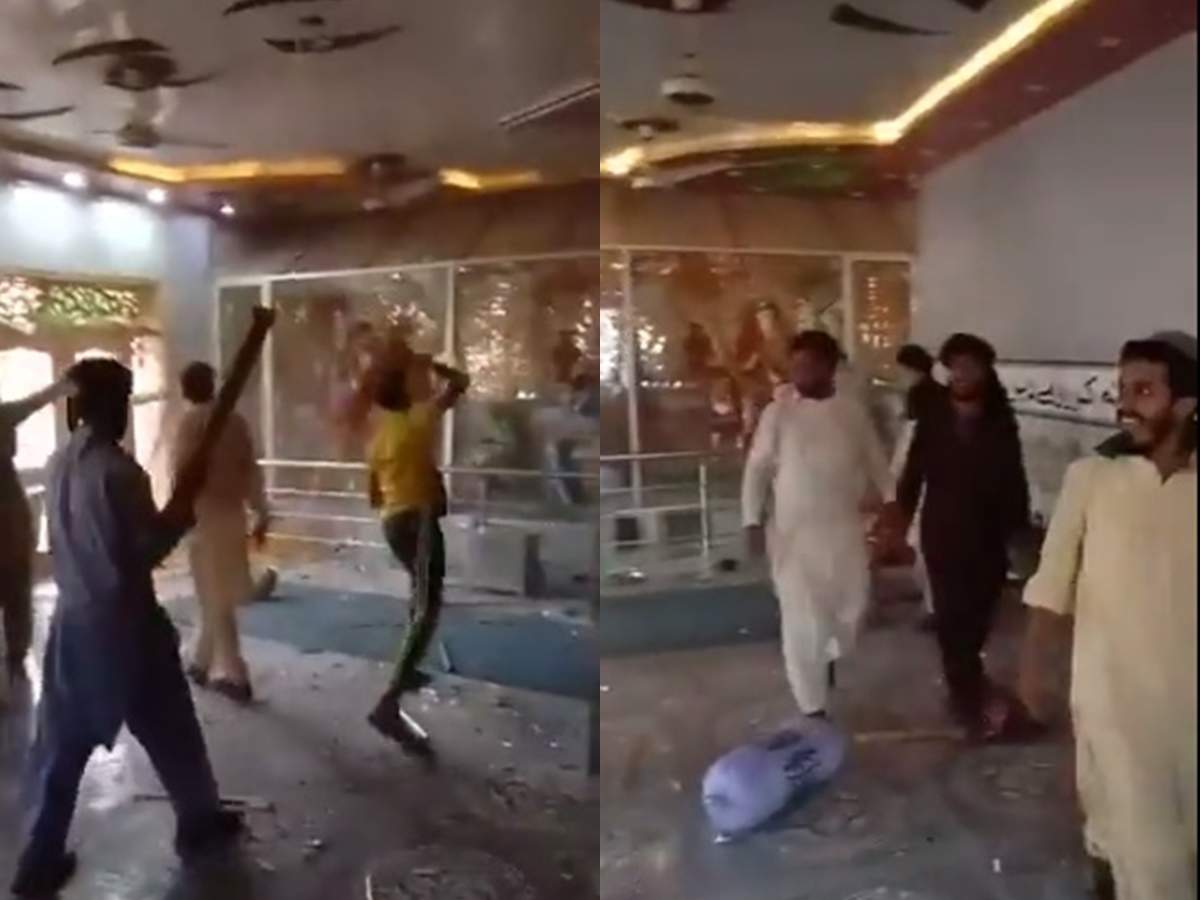 The Supreme Court of Pakistan (SCP) ordered on Friday to instantly arrest those who attacked and vandalized a Hindu temple in Bhong and also pay for the rehabilitation of the Hindu worship place.

The top court admonished the police SHO for detaining an eight-year-old child and ordered the police to remove him from his job in its Suo Moto notice issued yesterday in response to the ransacking of Rahim Yar Khan temple. The Chief Justice enquired, “What does an eight-year-old know about religion?” He also asked if the cops don’t have children of their own.

Those who incited the violence and conflict must also be held accountable, said the SC’s preliminary order on the proceedings the top court initiated on its own motion.

The apex court has ordered the authorities to wring the compensation for temple rehabilitation from the accused who plundered it.

Make sure such violence against Hindu community never repeats as the rampaging miscreants pose a threat of a repeat, SC said as it directed protection of the minority community.

Rejecting the progress report by Rahim Yar Khan commissioner, the SC ordered Punjab IG and the chief secretary to furnish a report within a week. It instructed a constitution of a village committee to oversee peace establishment in the region.