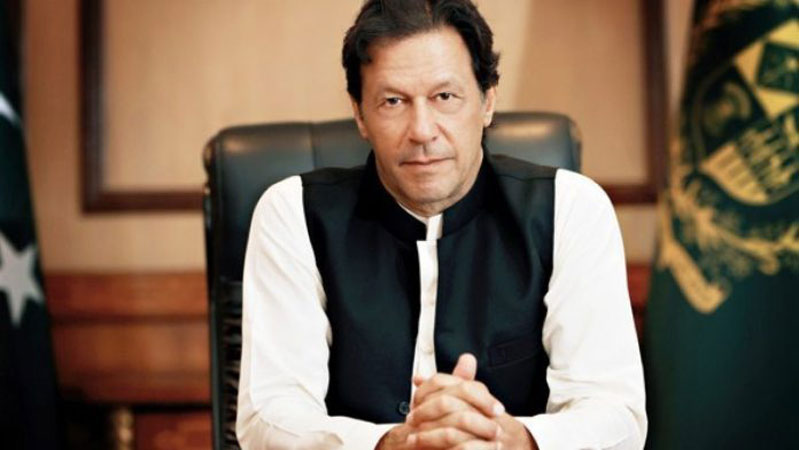 Prime Minister Imran Khan on Thursday, describing the situation in Indian Illegally Occupied Jammu and Kashmir (IIOJK) and Palestine as a ‘huge injustice of history’, said it is important for the Organization of Islamic Cooperation (OIC) and world to take steps to correct it.

The prime minister expressed these views while talking to a delegation of the OIC Independent Permanent Human Rights Commission (IPHRC), which led by its Chair Dr. Saeed Al-Ghufli called on him here. He expressed grave concern on the egregious violations of human rights in IIOJK, which have assumed alarming proportions during the last two years.

The prime minister shared his deep anguish over the hardships and suffering being endured by the people of the occupied territory, especially since 5 August 2019 when Indian took illegal and unilateral measures in IIOJK. He added that the people of IIOJK, demanding their inalienable right to self-determination promised to them under numerous UN Security Council resolutions, were being brazenly brutalized, extra-judicially killed, injured, maimed, tortured and arbitrarily detained. Dilating upon the Indian regime’s “Hindutva” ideology, the Prime Minister emphasized that Kashmiri Muslims were being targeted in order to suppress their demand for freedom from Indian occupation and repression.

In a briefing held by Foreign Secretary Sohail Mahmood at the Ministry of Foreign Affairs, the delegation called for just resolution of the Jammu and Kashmir dispute in accordance with the resolutions of the United Nations Security Council.

Pakistan observed Youm-e-Istehsal Kashmir on Thursday to express solidarity with the people of Kashmir. Two years ago, on August 5 2019, the Narendra Modi government had revoked the territory’s special status, withdrawing the autonomous status that the Kashmiris and Pakistan have vehemently opposed since then.

A host of events were arranged in order to denounce the Indian unilateral, illegal actions against the Kashmiri people. Solidarity walks of one mile were held in all the main cities, including the federal capital.

The newly elected Azad Jammu and Kashmir Legislative Assembly at its special session in the State metropolis on Thursday, strongly denounced continued atrocities and gruesome human rights violations by the Indian occupation forces in Indian Illegally Occupied Jammu and Kashmir (IIOJK). The House urged upon the United Nations to fulfill its obligations and grant the Kashmiri people their fundamental right to self-determination in accordance with the UN Security Council’s agreed regulations. The session of the Assembly was held to condemn the completion of 730 days of military siege of IIOJK.

The speakers through their condemnation resolutions, strongly denounced the Indian government’s illegal action of 5th of August 2019 to change the demography of the State.