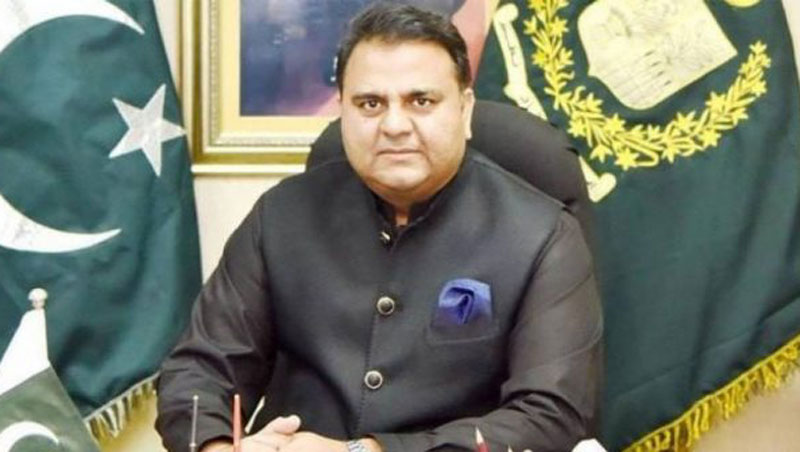 Minister for Information and Broadcasting Chaudhry Fawad Hussain said on Thursday that Pakistan will never back down from Kashmir cause and the entire nation was supporting Kashmiris and will continue to do so.

Addressing the Kashmir “Yaum-e- Estehsal” rally outside the Parliament House, he said India should realize that it cannot deprive the Kashmiris of their fundamental rights through oppression and barbarism.

The minister said, “We have fought four wars with India over Kashmir and after World War II there has never been such an effort to annex a nation as was happening in Kashmir.

He said that today Pakistani nation wanted to send a message to the people of Occupied Kashmir that Pakistan, the fifth largest power in the world, was behind them. Indian government was trampling the fundamental rights of hapless Kashmiris, he remarked.