BTS names Ed Sheeran and Halsey as their best friends 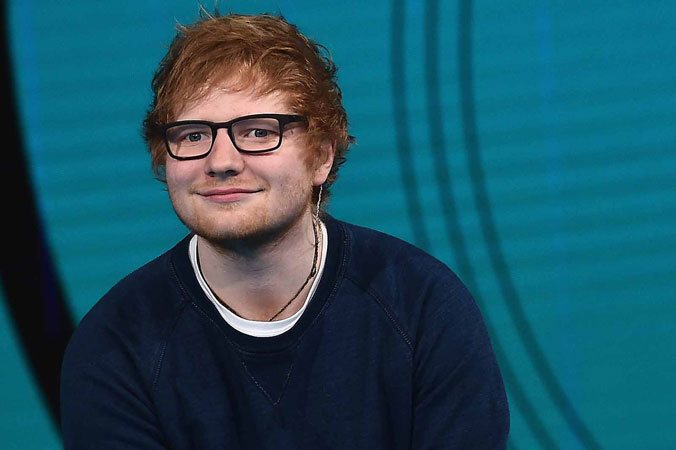 BTS broke ARMY’s hearts when they revealed that their best friends were singers Ed Sheeran and Halsey.

The septet appeared on WIRED for the segment ‘BTS Answer the Web’s Most Searched Questions’. While most of the replies left their fans in splits, one of the answers had ARMY trending Halsey and Ed Sheeran on Twitter.

In the WIRED Autocomplete interview, the members were given boards full of questions that were the most Googled and had to respond to them. In the first few questions, BTS were asked who had the deepest voice and the order in which the BTS members joined the band. The next question was, who was BTS’s best friend. J-Hope instantly answered, “Halsey,” while V said, “Ed Sheeran.”

The two pop stars have worked with BTS on iconic songs such as Make It Right, Permission To Dance, and Halsey has featured in Boy With Luv. BTS even congratulated Halsey on the birth of her first child in July. ARMY pretended to be mock-hurt that BTS had chosen Ed Sheeran and Halsey over them, and began to trend them on social media.

Of course ARMY knows how much BTS loves them, as the boys keep gushing about them in practically all interview, sometimes even getting emotional about them too.

BTS released the latest episode of their show Run BTS, which saw the boys revisiting the Joseon Era. The mission was to find the piece of the ARMY headstone, so that they can return to 2021. Adding to the drama, each member is a suspect. The laughs and jokes left fans in splits, be it Jin singing DNA, or RM chasing cats.