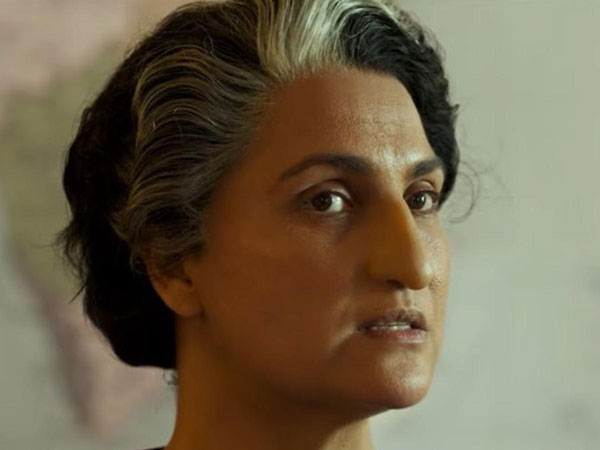 The actress bears a striking resemblance to the iconic political leader and everyone is impressed with her drastic transformation for the role. Fans had even taken to social media to praise her transformation after the trailer of the film launched.

On Thursday, Lara took to her Instagram to share the tedious, long process behind her impressive transformation in a time-lapse monochrome video.

She wrote, in the caption, “Never had I imagined portraying a personality this pivotal & when I saw how this transformation translated on the screen, everything felt surreal & worth it. Can’t wait for y’all to watch my performance in #BellBottom on the big screen in 3D on 19th Aug.”

Fans were super impressed and expressed that they are excited to watch Lara’s transformation in the upcoming movie. While one fan wrote, “Wow, what a transformation ..you are rocking it Lara, can’t wait to see u on the Big screen.”, another said, “Wow… This Is Amazing.. Kudos To The Entire Team.. This Is Gonna Be One Of Your Best Performance And A Memorable Movie Indeed”.

BellBottom is set in 1984, the year that saw Operation Bluestar as well as Mrs Gandhi’s assassination.

“The film is about a hijack that took place during Mrs Gandhi’s tenure,” IANS quoted the actress said, describing the outline of the plot.

BellBottom stars Akshay Kumar in the lead role. It is slated for a big-screen release on August 19 and will regale audiences in a 2D and 3D format.