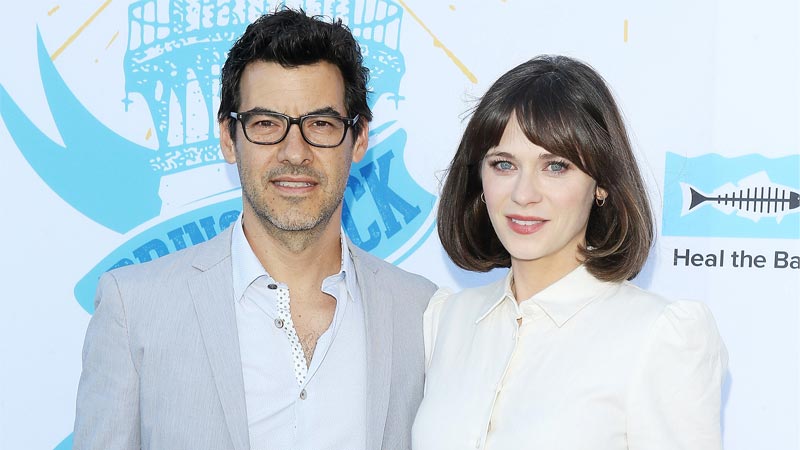 Taking it to Instagram post, the New Girl star marked her two years with her beau and Property Brothers star, calling him her “favourite.”

The 500 Days of Summer actress alongside an adorable selfie of the two wrote, “2 years and still my favorite”.

Sharing his views about her friend, Scott in an Instagram post stated that when he met Deschanel on the set of The Late Show with James Corden, right before filming the Carpool Karaoke segment that the two filmed with their respective siblings.

He wrote, “who knew that two years ago, walking into the Carpool Karaoke offices, I’d meet you and my life will change forever. thank you for making everything better @zooeydeschanel. (time really does fly when you’re having the most fun!)”.