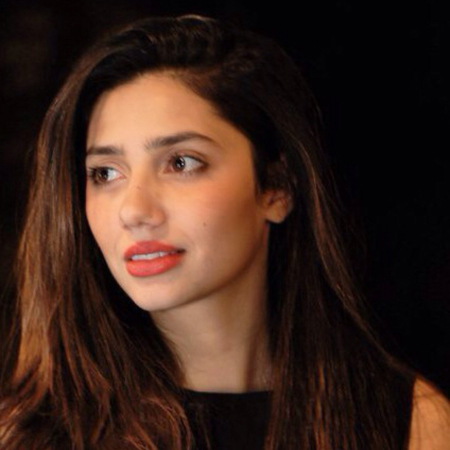 #WelcomebackMahira has become the top trend after actress-turned-producer Mahira Khan returned to the small screen.

The fans are uploading pictures and different scenes from the first episode of Hum Kahan se Sachay Tha on HUM tv.

A picture of the actress in which she is seen sitting on the roof of minibus is making rounds on social media.

In the latest drama, Mahira is a simple, studious young woman named Mehreen, who seems to be very shy and has been traumas childhood. With her large spectacles and a plain shalwar kameez, she has impressed the audiences.

Some of Mahira’s followers commented that they were waiting for her to play a character with depth and Mehreen seems to be a “perfect” choice for her return to the small screen.